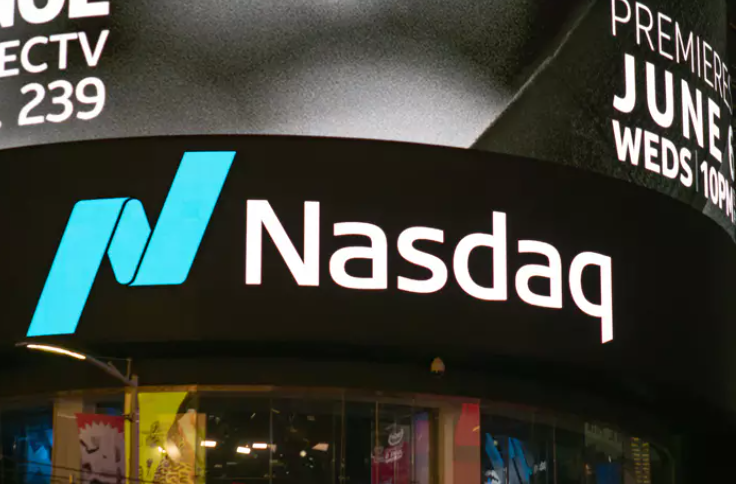 S&P 500 found itself under pressure as traders reacted to the disappointing economic data.

Retail Sales declined by 1.1% month-over-month in December, compared to analyst consensus of -0.8%. Industrial Production declined by 0.7%, while Manufacturing Production decreased by 1.3%. Both reports missed analyst expectations.

Lower Treasury yields did not provide any support to stocks as traders focused on recession risks. The pullback was broad, and all market segments moved lower. Consumer Defensive stocks were among the worst performers as Retail Sales data indicated that consumer activity was slowing down.

NASDAQ  declined towards the 11,450 level amid a broad market sell-off. Leading tech stocks have found themselves under pressure, although Apple and Alphabet were almost flat in today’s trading session.

It should be noted that lower Treasury yields provided some support to the tech-heavy NASDAQ, which outperformed S&P 500 and Dow Jones.

Dow Jones remained under strong pressure after yesterday’s sell-off. While Goldman Sachs made an attempt to rebound, other Dow Jones components were moving lower.

Honeywell, IBM, and Coca-Cola were among the biggest losers in the Dow Jones today. Currently, Dow Jones is trying to settle below the 33,500 level. In case this attempt is successful, Dow Jones will move towards the 50 EMA at 33,290.