NZD/USD fades US inflation-driven increases below 0.64 in anticipation of China trade data 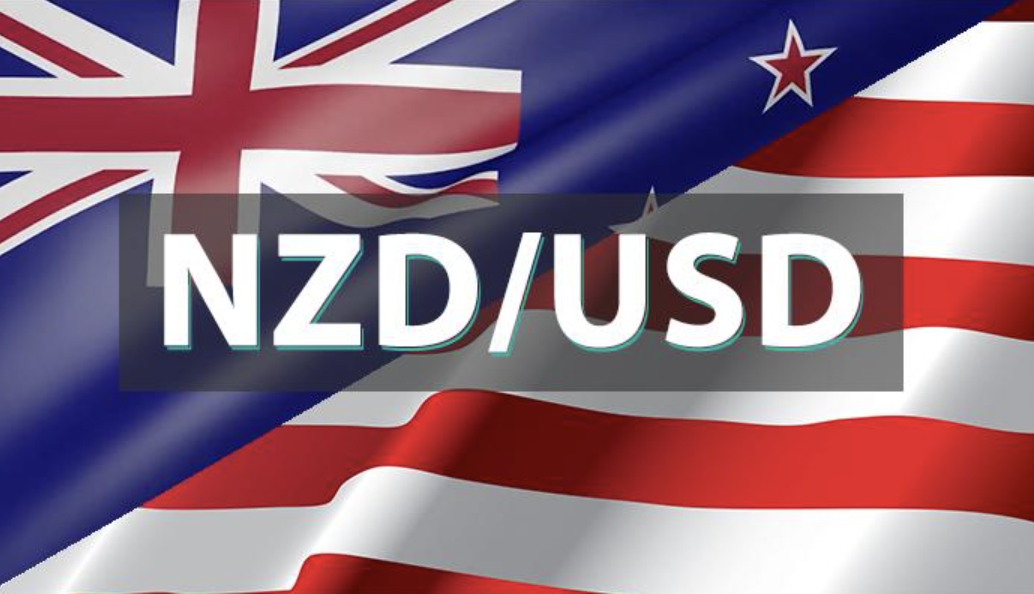 During a lackluster Asian session on Friday morning, the NZD/USD consolidates the US inflation-driven advances within a range of 0.6390 to 0.6385. This underscores traders' nervousness ahead of China's December trade data and the initial January readings of the US Michigan Consumer Sentiment Index (CSI).

Notably, the weaker December US Consumer Price Index (CPI) fueled expectations of easy rate hikes and depressed the US Dollar the previous day. However, recent reports that the Fed's easy strategy could push the RBNZ to reverse its hawkish stance appeared to weigh on the NZD/USD exchange rate.

However, the US CPI for December met expectations of 6.5% YoY, compared to 7.1% before. In addition, the CPI excluding food and energy maintained the market consensus of 5.7% YoY, as opposed to the previous readings of 6.0%. Notable is the fact that the CPI MoM had its first negative result since June 2020, with a -0.1% figure for the designated month, compared to forecasts of 0.0% and the prior figure of 0.1%.

Fed Fund Futures related to the policy rate implied a nearly 100 percent chance of a 0.25% Fed rate hike in February, whilst the odds favoring a 50 bps rate hike in the same month fell to 8%.

Wall Street was able to close in the black despite these maneuvers, while 10-year and 2-year Treasury bond rates reached monthly lows. Notable is the fact that S&P 500 Futures register small gains while 10-year US Treasury rates remain under pressure near 3.44 percent.

In the absence of substantial local data or events, the NZD/USD exchange rate may remain muted until China and the United States announce their most significant numbers. If the anticipated data can convince policy hawks in Beijing and Washington, the New Zealand currency could extend its recent slide.