Despite growing chances of BOE-BOJ policy divergence, the GBP/JPY exchange rate is falling toward 162.00 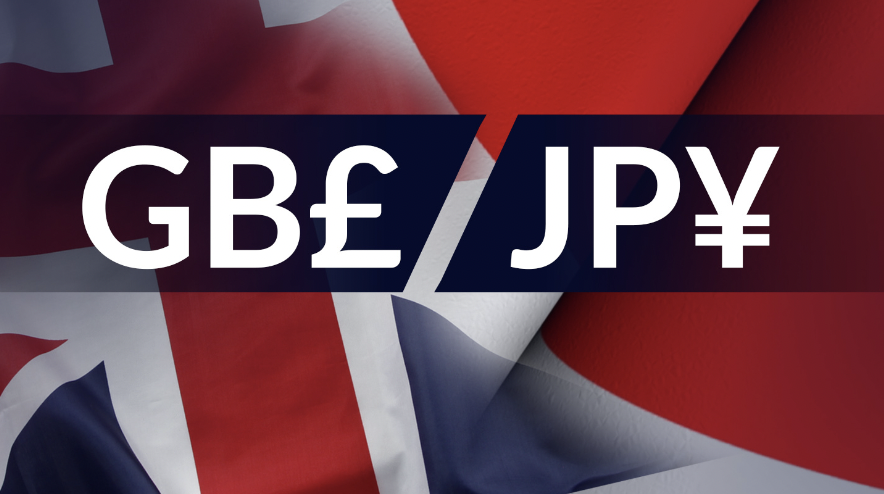 The pound to yen exchange rate has given up the key support level of 162.20 during the Asian session and is now slowly descending toward the 162.00 level. Since breaking down below the consolidation range formed between 162.80-164.47, the asset has been trending downwards. The cross has been trending downwards despite growing expectations of further growth in policy divergence between the Bank of England (BOE) and the Bank of Japan (BOJ).

British households are facing headwinds due to price pressures inside the British economy. The latter is obligatory in order to provide dividends that are adjusted for inflation and yield a net gain of one cent per year. The current state of the labor market, GDP forecasts, and energy costs all argue against a rate hike by the BOE. Although unpleasant, the Governor of the Bank of England (BOE) must bite the bullet and announce a rate increase of 50 basis points (bps).

Some of Liz Truss's economic measures, such as her announcement of a reduction in tax brackets, an energy and electricity cost ceiling, and a trade pact with the United States, look to be beneficial to the economy. The pound bulls aren't getting stronger despite this.

As a result of the BOJ's reluctance to intervene in the currency market, the Japanese yen has risen on the Tokyo financial scene. It has been reported by Bloomberg news wires that Japan's former vice foreign minister, Tatsuo Yamasaki, has said that the Japanese government is prepared to intervene in the currency markets at any time. The yen doesn't need America's blessing, he said, so the government won't be changing it.

Given the continued need to monitor the economy's growth prospects and inflation drivers, it is expected that the BOJ would maintain a "neutral" stance on monetary policy. The policy gap between the BOE and BOJ will widen as a result.