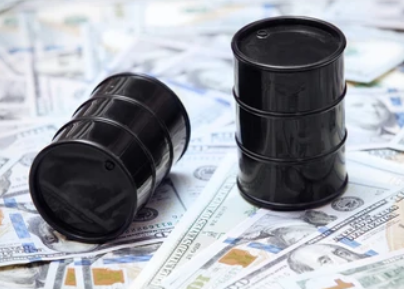 Oil prices fell by more than 3 percent on Wednesday, extending a run of turbulent trading, as the Group of Seven (G7) nations explored a price restriction on Russian oil above the current market level and as gasoline stocks in the United States increased more than experts predicted.

The Energy Information Administration reported a 3.1 million-barrel rise in U.S. gasoline stocks, which was far greater than the 383,000-barrel increase projected by industry analysts.

The spike in gasoline prices is somewhat unexpected, according to Phil Flynn, an analyst with the Price Futures organization. The rise in gasoline supplies suggests that demand may be declining or that gasoline is being stockpiled ahead of the holidays.

Reports that the G7 cap on the price of Russian oil might be higher than the current market price have weighed on prices.

According to a European official on Wednesday, the G7 nations are proposing a price cap in the area of $65-70/bbl for Russian oil carried by sea.

The price of Urals oil supplied to northwest Europe is between $62 and $63 per barrel, while the price in the Mediterranean is between $67 and $68 per barrel, according to data from Refinitiv.

Due to estimated production costs of around $20 per barrel, the cap would still make it profitable for Russia to export its oil, so averting a global market shortage.

A senior U.S. Treasury official indicated on Tuesday that the price cap is likely to be modified many times every year.

The OECD economic outlook anticipated a slowdown in global economic expansion for the coming year, which increased the pressure.

"On the bright side, the OECD does not anticipate a global recession, which may have contributed to the rise in oil prices and stocks," said Tamas Varga, an analyst at PVM Oil Associates.

In the Federal Reserve's November meeting minutes, the majority of policymakers agreed that it would soon be prudent to halt the rate of interest rate increases.