How to Trade Forex During the Asian Trading Hours? 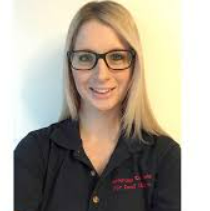 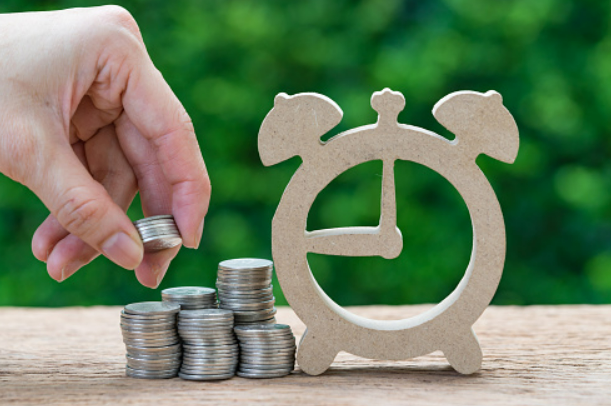 Despite the fact that the Forex market is regarded as a 24-hour market throughout the working week, trading hours are nevertheless divided into Asian, European, and North American sessions.

The major portion of the Asian session generally starts at 2200 GMT with the Sydney session, followed by Tokyo at 0000 GMT, with markets opening on Sunday night and closing on Friday evening, with the New York session concluding at 2200 GMT.

It's worth noting that the respective sessions overlap, with the final hour of the Tokyo session overlapping with the first hour of the London session.

As a result, the Asian session begins on Sunday night at 2200 GMT and finishes on Friday at 0900 GMT, with the Forex markets closed from Friday until Sunday evening.

Aside from weekends, there are just two public holidays on which all forex markets are closed, the 25th of December and the 1st of January.

National public holidays will also result in national markets being closed on a session basis, affecting trading volumes for the national currency and price movement, since no economic data will be issued on public holidays.

The main currency pairs in the Global FOREX market, which also include the EURO – US Dollar, UK Pound – US Dollar, US Dollar-Swiss Franc, and US Dollar – Canadian Dollar, account for more than 70% of market turnover and are regarded to be the most liquid as well as the most popular to trade.

The cross-currency pairings cover all major currencies, with the exception of the US dollar. These are the Asian crosses: AUD/CAD, AUD/CHF, AUD/JPY, AUD/NZD, GBP/JPY, and NZD/JPY, with Japanese Yen crosses being the most popular during the Asian session.

Exotic currencies belong to countries that have little to no effect on the global economy and so have substantially smaller trading volumes and thus much tighter liquidity. Exotics would be significantly more volatile as a consequence, and would be seen as far more risky, as shown by their larger bid-offer spreads.

To have access to the full suite of Asian currencies, it is critical to choose the right trading platform, with little point in using a London or US-based platform when considering the need for liquidity, support, and the availability of fundamental and technical analysis on Asian pairings during the session.

Alpari is regarded as one of the best brokers for trading in the Asian FX market. The broker provides a quick execution environment, which is backed by high liquidity and cheap transaction costs, as well as all of the analytical tools required for a trader to make trading choices and execute on a daily basis.

A plan is essential for anybody trying to trade Forex. The intervals of the day to trade become more essential depending on whether a trader is trying to trade for longer-term positions, based on fundamentals, or whether a trader is searching for volatility, such as day traders. In a low volatility environment, some day traders who execute numerous deals each day might earn a little profit. However, there are many day traders that are more lucrative and understand how to benefit from a low volatility market.

Long-term or fundamental traders are often recommended to avoid the most volatile moments of a session, which include trading session overlaps, which in the case of the Asian session would be the New York close, Asian open, and Asian close, European open.

While there may be possibilities to trade fundamentals or for the long term during the overlaps, if price movement is positive, volatility may result in a trade execution at a less ideal strike price.

In addition to the session overlaps between the United States, Asia, and Europe, the economic calendar will have a significant impact on price movement, which will benefit short-term traders seeking for volatility while causing uncertainty for longer-term or fundamental traders.

Understanding the economic calendar and the amount of effect of data issued on a monthly, quarterly, or semi-annual basis is unquestionably significant for both short-term and long-term traders. Being able to predict whether a data release will be positive, neutral, or negative for a specific currency presents plenty of trading opportunities for short-term traders, with much of the price action taking place in the hour prior to the release, during the release, and in the ten to fifteen minutes following the release. The bigger the departure of the data published from projections, the higher the volatility upon release and in the minutes following release.

When it comes to the longer-term trader, having a thorough understanding of the main economies, how they are functioning, and the different central banks' outlooks on monetary policy, as well as which economic data releases may affect the outlook, is critical.

Economic data from Australia, China, Japan, and New Zealand tend to have the greatest impact on Asian markets, with China's economic data releases influencing markets not only in Asia, but also beyond Asia, though the Aussie Dollar and Kiwi Dollar will be most vulnerable to China's data, particularly when it comes to trade and manufacturing sector data.

With a profusion of metrics set to be released each day, it is critical for traders to concentrate on the main significant stats, which are as follows:

To summarize, traders seeking more volatility during Asian trading hours could aim to trade economic data releases, central bank member speeches, and session overlaps. It is advised that you locate a local broker that works throughout Asian trading hours since reducing trading mistakes and having friendly support staff from your broker may considerably boost your trading confidence. Alpari has been in business since 1999 and is regarded as a trustworthy broker with a diverse range of products.

For a trader wishing to take on greater risk, the crosses and even the exotics are available; however, with the exotics, it is not simply the data and mood towards the economies that affect, but also a geopolitical risk.

Avoiding times of volatility caused by session overlaps and economic data releases would be prudent for the longer-term or fundamental trader, and avoiding exotics would also be prudent when considering the risks and volatility connected with them.