How to Enhance Your Moving Average Crossover Strategy 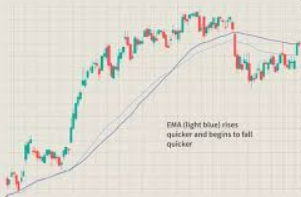 The moving average crossover strategy is designed to locate the middle of a trend. A trend is defined as price movement in which prices move in a certain direction over time. In general, trends are either upward or downward, while sideways movements are considered consolidation rather than trends. Capital markets trade in tight consolidative patterns around 70% of the time and trend just 30% of the time. With this in mind, it is critical to be able to recognize a trend and capitalize on it as soon as it becomes apparent.

What Is the Best Way to Capture a Trend?

One method to improve a moving average crossover strategy is to include extra research that will sift out some of the misleading signals. For example, by adding a Bollinger band (developed by John Bollinger - this research helps form a histogram of prices above and below a mean level) to the 5 /20 crossover strategy, you can also assist in defining a range.