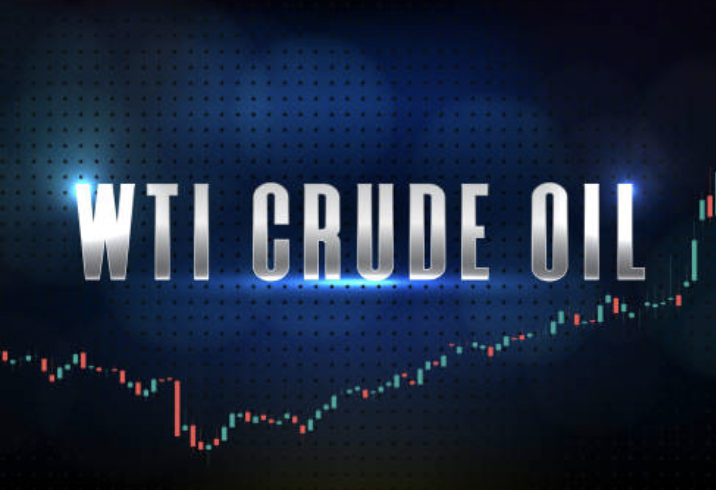 West Texas Intermediate is currently up 0.11 percent on the day and has traded between $82.11 and $86.21 bbls. The black gold was reversing early offers that led to the lows even as US dollar bulls came in as markets awaited the Federal Reserve and a multitude of other central banks this week.

Fed funds futures have priced in a 79% chance of a 75-basis-point rate hike this week and a 21% chance of a 100-basis-point boost at the conclusion of the two-day Fed policy meeting. Nonetheless, some analysts predict that the central bank could move to increase interest rates by a full percentage point after August inflation exceeded expectations. The DXY index indicates that the demand for safe haven assets, such as the U.S. dollar, is close to its 20-year high. As a result, the demand for oil may decrease, and the dollar's demand as a safe haven asset nears a 20-year high.

Nonetheless, China eased a two-week lockdown on the 21 million residents of Chengdu, restoring normal activity to the capital of Sichuan, which may have contributed to the increase in oil prices at the beginning of the week. The Department of Energy said on Monday that the United States will sell 10 million barrels of oil from its strategic reserve for delivery in November.

"The markets are increasingly pessimistic about the likelihood of a rapid resolution to the Iran issue, which has resulted in a revival in energy supply risks despite the continuous decline in prices. As markets reprice supply risk premiums, the lack of liquidity might amplify crude's upward volatility, according to TD Securities analysts.