The EUR/USD exchange rate fluctuates below 1.0850 as focus shifts to US PPI and Retail Sales data 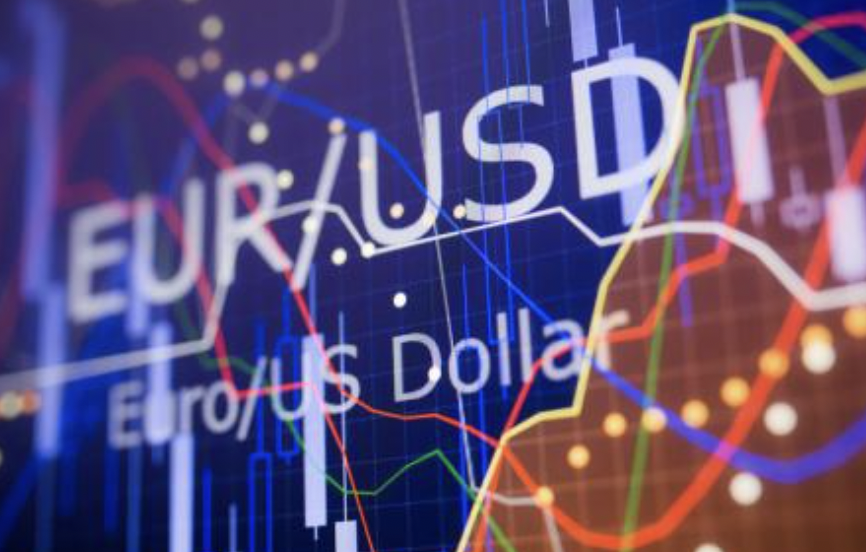 As U.S. markets are closed on Monday in honor of Martin Luther King Jr.'s birthday, the EUR/USD pair is attempting to establish a trend. As investors anticipate the release of Producer Price Index (PPI) and Retail Sales data from the United States, the main currency pair is trading below 1.0840.

S&P500 futures had some selling pressure early in the Asian session, but have since recovered their losses and turned positive, signaling an improvement in risk appetite on the market. Under the influence of a positive market mentality, the US Dollar Index (DXY) is attempting to break below the immediate support level of 101.75.

The U.S. Consumer Price Index (CPI) slowed in December, bolstering the case for the Federal Reserve (Fed) to announce a smaller interest rate increase in the near future. As the Fed seeks to end policy tightening, the USD Index may continue its downward trend for an extended period of time in the future.

According to analysts at Wells Fargo, the conclusion of monetary tightening should put an end to the dollar's advances by early 2023. In fact, we believe the trade-weighted dollar has already reached its cyclical peak." Once the Fed begins reducing its policy interest rate at the beginning of the following year, they anticipate an even more pronounced USD depreciation in 2024.

On Wednesday, investors will focus on the release of US Producer Price Index (PPI) data. The street anticipated a decline as a result of the decline in gasoline prices, which has enabled manufacturers to drop prices at factory gates as a result of reduced production costs. In addition, price reductions will counteract a decline in retail demand. Additionally, Retail Sales figures will be extensively examined.

Meanwhile, Eurozone investors are pleased that Germany's preliminary Gross Domestic Product (GDP) expanded 1.9% on an annualized rate in 2022, compared to the market consensus of 1.8% and the previous release of 2.5%.