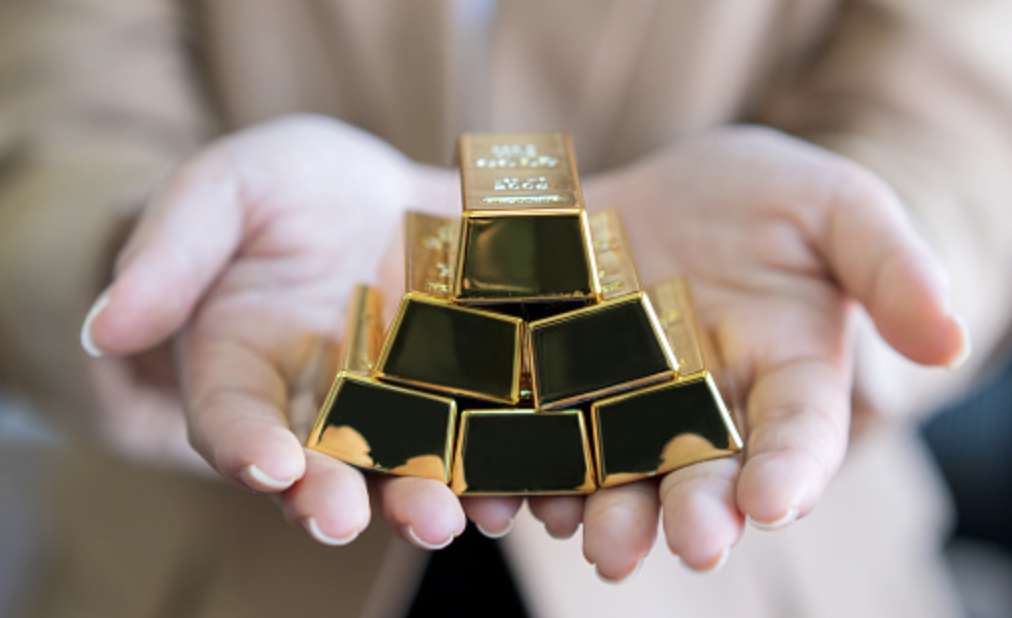 Despite increasing volatility, XAUUSD maintains its range. The consolidation occurs within the context of an ongoing bearish trend. A sustained recovery over $1680 might pave the way for a more significant bullish correction. In contrast, the loss of $1650 might initiate an acceleration initially targeting $1640.

Earlier on Thursday, the Japanese government's involvement in the currency market depressed the dollar and aided the recovery of the XAU/USD pair. Nonetheless, the recovery was brief.