GBP/JPY attempts to rise above 164.00 as markets watch BOE and BOJ policy 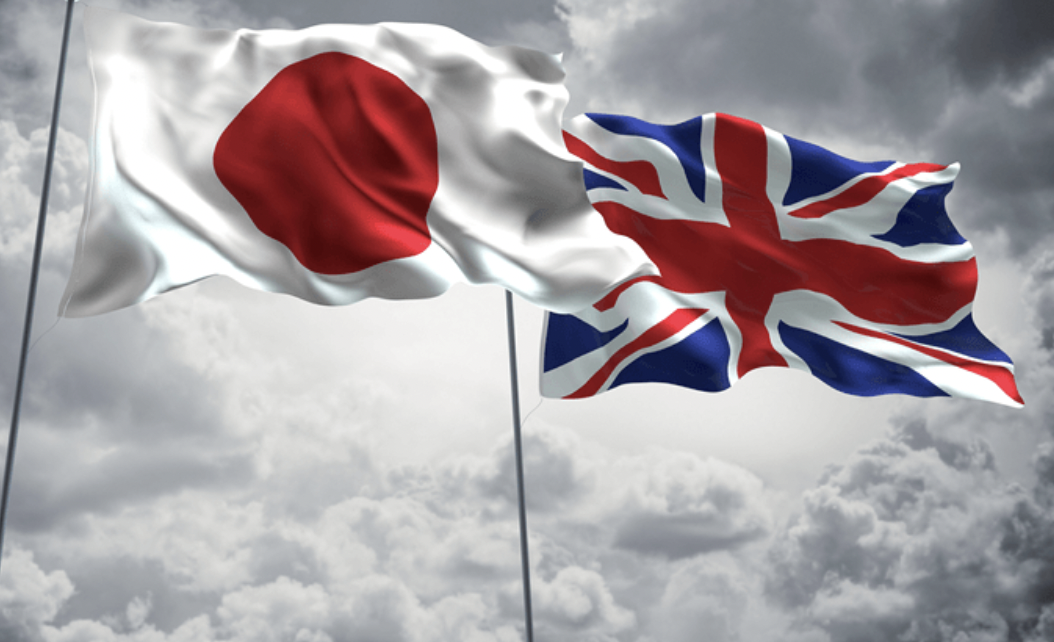 The early Asian trading session has seen the GBP/JPY pair nearing the round level resistance of 164.00. After escaping the tight constriction between 162.78 and 163.60, the asset has continued rising. Large purchases have been made in the risk-sensitive currency, which is expected to rise further now that the risk-on drive has stabilized.

The cross is expected to conduct a new rally as the policy gap between the Bank of England (BOE) and the Bank of Japan (BOJ) widens. It is widely anticipated that the BOE will announce a further 50 bps rate hike this coming Thursday in an effort to bring inflation back under control. A drop in the headline Consumer Price Index to 9.9% from 10.2% expected and 10.1% previously announced would not mitigate the size of the rate hike.

The United Kingdom has the highest inflation rate of the G-7 countries and is also in the midst of an energy crisis. There must be a significant reduction in pricing pressures or else the trust of households, which are already being strained by the need to make higher payments, will continue to erode.

It is expected that this time around in Tokyo, BOJ officials will change their tune about the continued devaluation of the Japanese yen. The Bank of Japan's prolonged ultra-dovish attitude will cease, and it will shift toward a neutral stance. While this may be true, it does not warrant a narrowing of the policy gap between the BOE and BOJ.

Meanwhile, the Statistics Bureau of Japan stated that the National CPI was 3%, up from 2.6% in the last release and the expectations. The core CPI (CPI less food and energy) rose to 1.6% from 1.2%, but it still lags behind the predicted 1.7%.