As a result of the Fed's hawkish stance, the AUD/USD has fallen below 0.6600, shifting market focus to PMI data 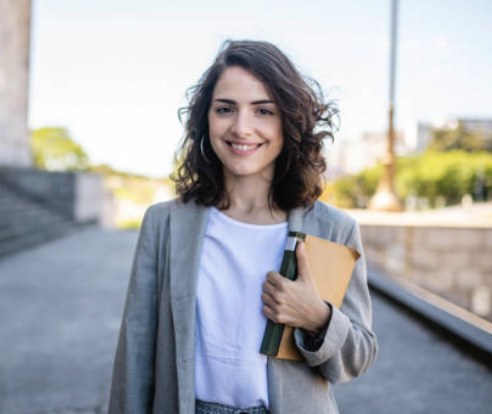 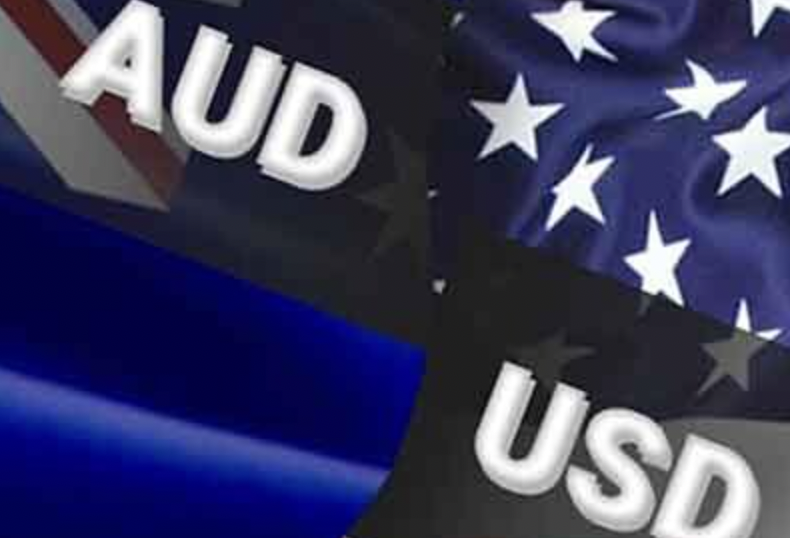 The Australian dollar was trading below the 0.6600 US dollar support level during the Tokyo trading session. As a result of the Federal Reserve's interest rate decision, the asset is tumbling like a pack of cards (Fed). The two-day downtrend has resumed, and the asset is now trading below the round-number support of 0.6600. The asset is expected to have support close to the 0.65 level.

Investors believed the Federal Reserve will raise interest rates by 75 basis points (bps) for a third time in a row. Volatile hawkish counsel has had an effect on risk-sensitive and commodity-linked currencies. The Fed has put off job growth, economic prospects, the housing market, and demand for durable goods in order to maintain price stability, which is its core goal.

The target for maturity rates is 4.6%, which is significantly higher than the previous peak of 3.6%. Because of this, the distribution of loans will be slowed and the market liquidity will decrease. Lenders may also see an increase in their delinquency fees as a result. Since fewer loans are being made available, some companies may delay expansion plans.

The financial markets in Australia will be closed on Thursday for National Mourning Day. Accordingly, the performance of the US dollar index will continue to be scrutinized closely (DXY). The S&P Australian PMI data is expected to be issued on Friday, and investors will continue to keep a close eye on it. It is expected that the Manufacturing PMI would rise from 53.8 to 54.0. While we expect the Services PMI to drop from its current 50 to a much more modest 47.7.