As a result of dismal Australian Employment data, the AUD/USD exchange rate falls further to about 0.69 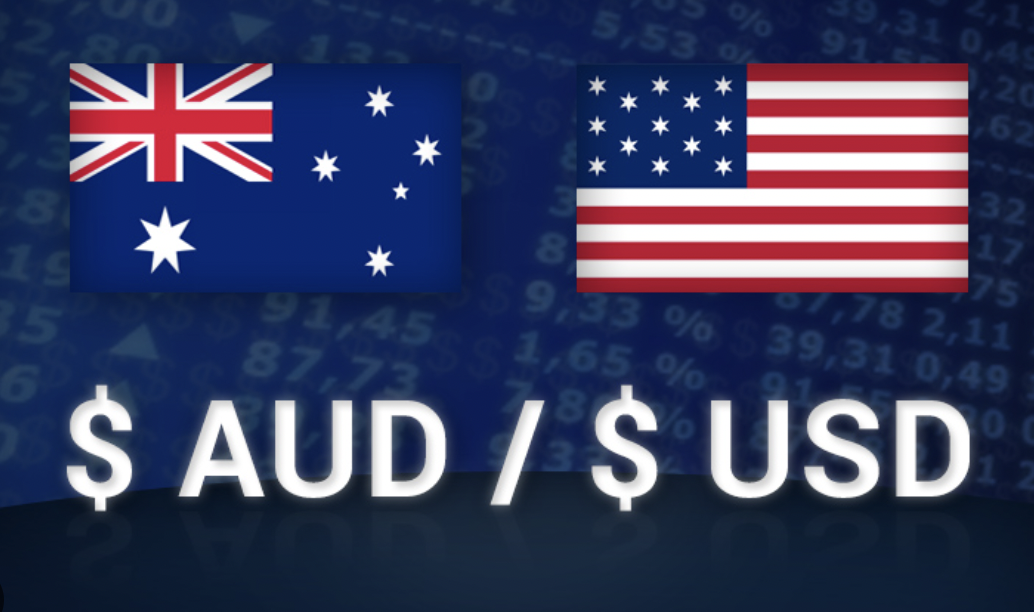 The AUD/USD pair has continued its slide to near 0.6900 after the Australian Bureau of Statistics published weaker-than-anticipated Employment (Dec) data. Contrary to market expectations, the Australian labor market has laid off 14,600 workers. The market had anticipated an increase of 22,500 employment. In addition, the Unemployment Rate has risen to 3.5%, exceeding both expectations and the prior estimate of 3.4%.

The Australian Property Investor (API) reported on Wednesday, "Despite the pain felt by homeowners attempting to meet mortgage repayments, recent buyers staring into the abyss of negative equity, and property prices falling at the fastest rate on record, it seems unlikely that rate hikes will abate soon." They noted that the increase in interest rates was the result of the 11.4% growth in household spending in November.

Worsening employment figures and a decrease in perceived risk appetite have damaged the Australian Dollar. As S&P500 futures have resumed their drop, investors' appetite for risk has diminished further following Wednesday's disastrous performance. The yields on U.S. Treasuries are supported by the concept of risk aversion gaining ground. The yield on 10-year US Treasury bonds has surpassed 3.38 percent once again.