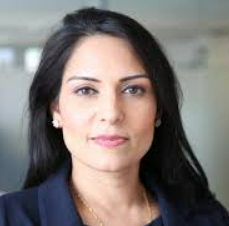 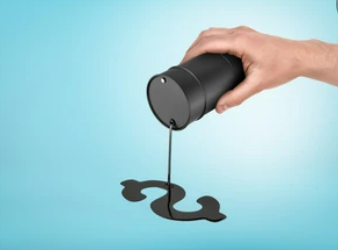 Oil prices fell on Thursday as industry data revealed a large, unexpected increase in U.S. oil stocks for a second week, raising concerns about a decrease in fuel consumption.

The market fell due to fears of an impending U.S. economic crisis after Federal Reserve members declared that rates needed to rise over 5% to control inflation, despite statistics showing that December retail sales were less than anticipated.

Analysts from ANZ Research noted in a client note, "This elevated the possibility of a recession, resulting in a decreased appetite for risk."

According to data from the American Petroleum Institute, U.S. crude oil inventories climbed by approximately 7.6 million barrels in the week ending January 13.

According to nine analysts polled by Reuters, oil inventories declined by an average of 600,000 barrels.

This is the second week in a row that major inventory increases have occurred.

In contrast to forecasts of a 120,000-barrel increase, inventories of distillates, which include diesel and heating oil, declined by almost 1.8 million barrels.

Monday's Martin Luther King Day holiday in the United States resulted in a one-day delay for the API report. Thursday will see the release of the weekly inventory data from the Energy Information Administration.