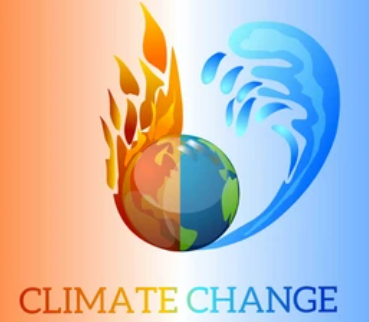 Al Gore, a former vice president of the United States and co-founder of Generation Investment Management, stated in an interview with Reuters that the world has reached a "positive tipping point" in the fight against climate change as rising oil and gas prices prompt governments to decarbonize more rapidly.

His examples included the $430 billion Inflation Reduction Act, which is widely regarded as the largest climate package in U.S. history, and Australia's promise earlier this month to decrease carbon emissions by 43 percent by 2030 and to net zero by 2050.

Gore anticipated policy shifts on climate change from Brazil following an impending election and from China following the resumption of talks between President Joe Biden and Chinese Vice Premier Liu He at the November G20 summit in Indonesia.

The war in Ukraine, which Russia refers to as a "special military operation," has caused oil and gas prices to spike, he said, adding that he was concerned about the efforts of some nations to increase fossil fuel production in response.

He stated, "There is evidence nearly everywhere in the world" of the accelerating rate of change, and added that worsening weather events were also pushing the imperative to act.

Al Gore stated that heatwaves in China, floods in Pakistan, and drought in Europe are examples of how "Mother Nature has joined the climate discussion."

In both "An Inconvenient Truth" (2006) and "An Inconvenient Sequel" (2017), Al Gore, the former vice president of the United States, argues that the struggle against climate change is a moral one.

In 2007, he shared the Nobel Peace Prize for his efforts to address climate change while serving as the chairman of Generation Investment Management, a London-based firm that invests in sustainable public and private markets and conducts research.

He said that some governments are removing fossil fuel facilities with decades of remaining life due to the declining cost of renewable electricity, while others are considering banning the sale of fossil fuel-powered automobiles.

"When the technology provides three times as many jobs per invested dollar as investments in fossil fuels, a very good tipping point will be reached," he stated.

In its most recent annual sustainability trends report, published on Wednesday, Generation anticipated that annual investments in the clean economy would surpass $1 trillion over the next few years.

According to the research, while this is less than what is required to keep global warming at 1.5 degrees Celsius over the pre-industrial average, it is increasing "at a rapid rate."