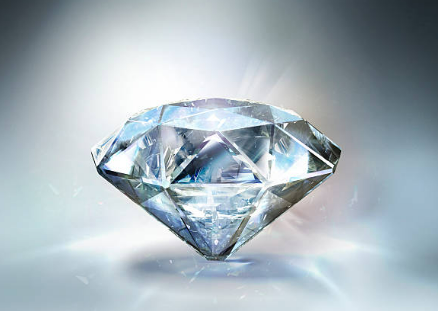 Five of the bloc's 27 member states have requested that the EU cease its purchases of diamonds from Russia as it prepares new sanctions against Moscow for its involvement in the Ukraine conflict.

Antwerp, Belgium, has previously resisted a requirement that the EU, which has enacted six rounds of sanctions since the Russian invasion of Ukraine on February 24, requires unanimity to approve.

The partial military mobilization and annexation of eastern Ukraine by President Vladimir Putin pushed the bloc into action.

Poland, Ireland, Lithuania, Estonia, and Latvia advocated for a ban on diamond imports from Russia.

The Antwerp World Diamond Center stated that sanctions will result in a 30% decline in sales and a rise in rival trading centers, adding that clients must decide if they need Russian jewels.

The foreign ministry and EU representative of Belgium remained silent.

On September 14, Belgian Prime Minister Alexander de Croo stated that a ban would be "devastating" for an industry that contributes for 5% of the country's exports and 30,000 jobs.

According to EU officials and diplomats preparing more sanctions on Russia, Belgium is poised to forego its veto.

In response to the Commission's proposal for new penalties, ambassadors and ministers will deliberate until agreement is reached; if not, the 27 national leaders will meet in Prague on October 6-7.