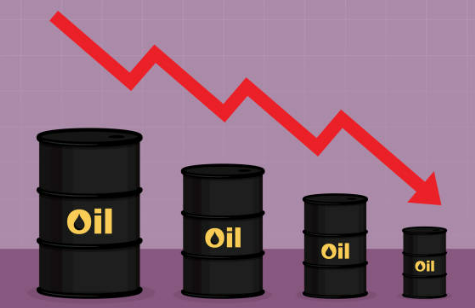 On Wednesday, the Fed is poised to increase interest rates by at least 75 basis points. To combat inflation, the bank will hike interest rates for the eighth time this year.

The action will tighten monetary conditions in the United States, weighing on economic expansion and oil demand. High inflation and rising interest rates have a negative impact on the nation's oil consumption.

Despite lowering gas prices, the estimate and data indicating a decline in U.S. vehicle traffic showed lackluster fuel consumption in the country.

Today's API statistics are a preview of the official EIA data. It is anticipated that gasoline inventories decreased by 0.4 million barrels last week.

Oil prices have declined significantly from their peaks during the Russia-Ukraine war due to expectations of a decline in demand. The continued depletion of the U.S. Strategic Petroleum Reserve has also contributed to price declines.

A harsh European winter could increase this year's heating oil use. As a result of U.S. sanctions on Russian oil, the supply should tighten, causing prices to rise.