Musk claims Starlink will seek an exemption from Iranian sanctions 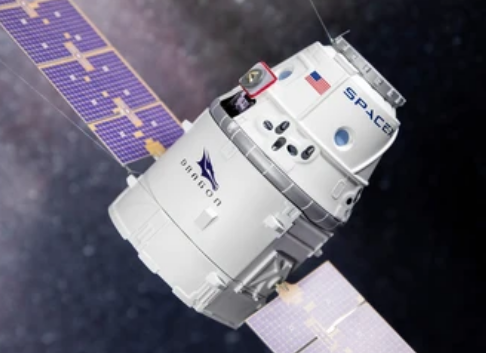 SpaceX CEO Elon Musk revealed on Monday that the company will seek an exemption from Iran-related sanctions in order to sell its Starlink satellite broadband service in the nation.

Musk made the statement on Twitter (NYSE:TWTR) amidst widespread protests in Iran following the murder of a woman in police custody. A number of Twitter users asked Musk to deploy satellite-based internet stations.

Internet monitoring company NetBlocks reported "near-total" loss of internet connectivity in the Kurdish region's capital on Monday, attributing it to the demonstrations.

Iran's Ministry of Communications and Information Technology could not be reached immediately for comment. Reuters did not receive prompt responses from the foreign ministry, Iran's envoy to the United Nations, and the United States Bureau of Industry and Security.

Musk did not say which country Starlink would seek exemptions from, but Iran is subject to significant restrictions.