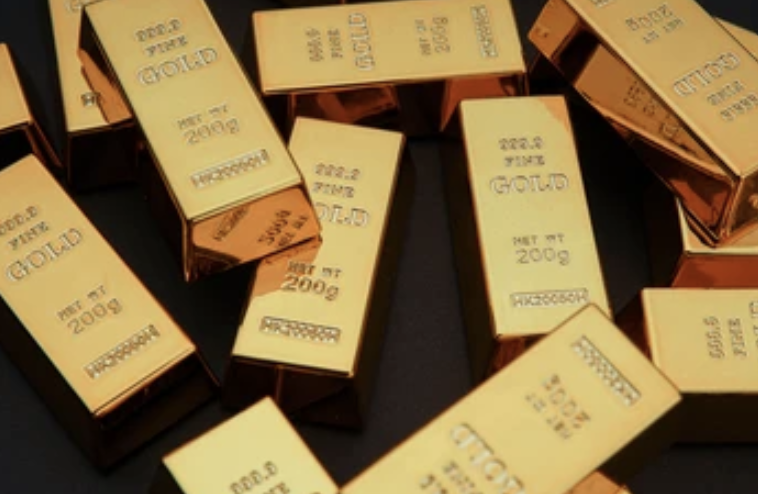 Wednesday's Asian session gold price (XAU/USD) reflects pre-Fed nervousness as bears flirt with $1,665 inside an immediate trading range. In addition to geopolitical concerns, the hawkish Fed bets create downward pressure on the metal. However, the market's consolidation prior to significant central bank announcements and the already-priced 0.75 basis point Fed rate hike appear to be testing the bears.

Reuters reported that the Federal Reserve began a two-day meeting on Tuesday, with rate futures traders pricing in an 83% chance of a 75 basis point raise and a 17% possibility of a 100 basis point tightening. The news adds to rising expectations that a positive surprise will weigh on the XAU/USD exchange rate. The previous day, global economist Nouriel Roubini endorsed metal bears and joined the band of supporters for the Fed's 1% rate hike.

In addition, the news of a sudden shutdown in the steel center of Tangshan due to China's zero covid policy recently rocked market confidence and boosted demand for the US dollar. In a similar vein might be the revelation that US Senators are seeking secondary sanctions on Russian oil.

In addition, the Asian Development Bank (ADB) lowered its growth predictions for emerging Asia in 2022 and 2023 on Wednesday, citing growing risks from increased central bank monetary tightening, the consequences from the conflict in Ukraine, and COVID-19 lockdowns in China. The news exerts a downward impact on mood and the XAU/USD exchange rate.

Regarding US statistics, the yields appeared to support DXY bulls on the back of generally positive US housing data. The nine-month decline in the US NAHB Housing Market Index preceded the August decrease in Building Permits to 1.517M from 1.61M expected and 1.68M previously. However, Housing Starts increased to 1.575 million compared to the market consensus of 1.445 million and previous readings of 1.404 million.

While the market's hesitation is mostly attributable to pre-Fed jitters, other central banks are also scheduled to influence the markets and gold prices. However, the focus will be on their ability to prevent recession while attempting to control inflation. If the Fed can persuade optimists of their capacity, a XAU/USD comeback cannot be counted out.