Gold Price Prediction: The XAU/USD pair aims to extend its climb above $1,920 as the Federal Reserve softens its policy tightening tempo 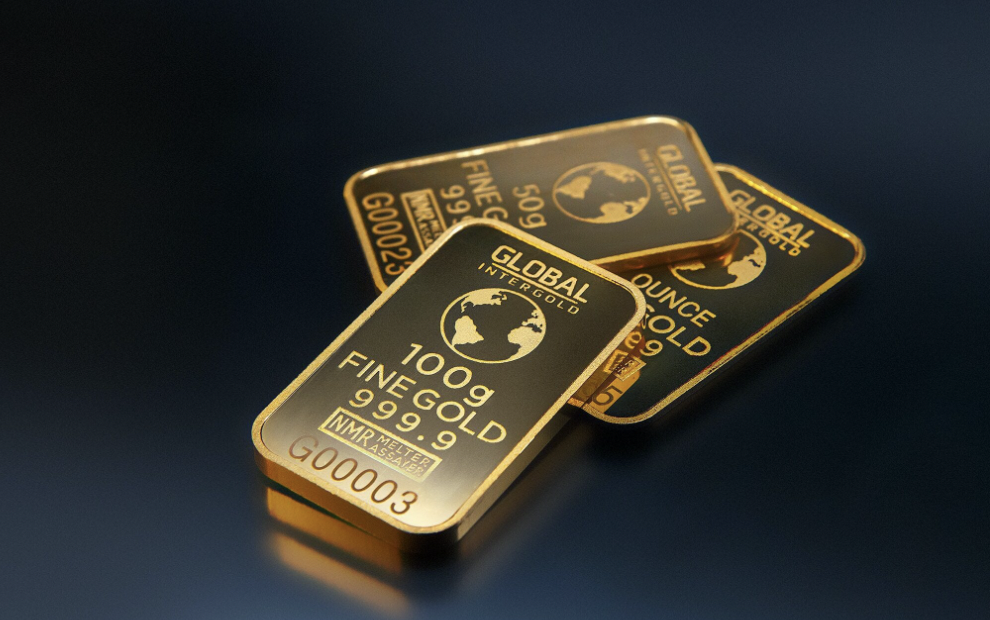 In the early Asian session on Monday, the gold price (XAU/USD) moved sideways following a mammoth rally to the important resistance of $1,920.00. After breaching the $1,900 round-level barrier for the first time in eight months, the precious metal attracted considerable buying interest. In addition, a decline in the US Dollar Index (DXY) boosted the Gold price.

The risk profile remains optimistic as the S&P500 has posted a four-day winning run and the Federal Reserve (Fed) is expected to reduce the pace of its current policy tightening in response to a decrease in December's inflation data. Despite the risk appetite trend, the yield on US Treasury bonds has increased to 3.50 percent and remains strong. Despite Friday's rise in U.S. Consumer Confidence numbers, the US Dollar Index stayed below 101.80.

The University of Michigan announced a Consumer Confidence reading of 64,6 as opposed to the anticipated 60.5. The street is aware that retail demand has slowed, thus the factor that has encouraged customers is the decrease in inflation caused by decreased gasoline costs.

Wells Fargo analysts observe that the respite on the inflation front and wage growth are boosting sentiment, but they caution that the still-sour buying conditions suggest the positive sentiments in this report may not transfer into a spending spree.