GBP/JPY fluctuates below 158.00 before to UK economic data release 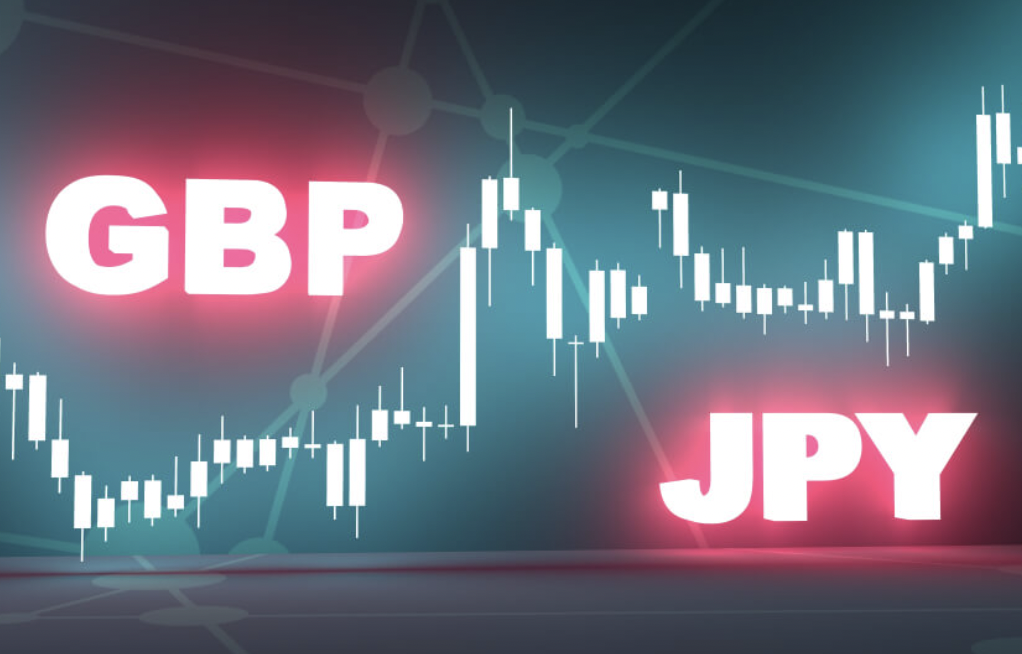 During the Asian session, the GBP/JPY pair is behaving erratically below the key resistance level around 158.00. As investors anticipate the release of United Kingdom economic data for extra impetus, the cross displays a neutral appearance.

Following an announcement by the Bank of Japan (BoJ) that the central bank will evaluate the effects of a decade-long loose monetary policy stance on economic growth and inflation, GBP/JPY fell on Thursday.

After the central bank widened the range of 10-year Japan Government Bonds, concern of a shift in the BoJ's stance on the price index has increased (JGSs). In a policy statement, the BOJ explained that the purpose of the step was to "improve market functioning and promote a smoother evolution of the entire yield curve while maintaining accommodative financial conditions."

In the interim, Kristalina Georgieva, managing director of the International Monetary Fund (IMF), conveyed via Reuters early Friday morning in Asia that the BOJ should adopt a dovish position. The labor unions' demands for wage increases have not produced a meaningful shift. In other words, there is no driver of inflation.

Inflation, which continues relatively close to the bank's target of 2%, did not require a change to the central bank's debt yield curve management regime.

Investors are monitoring the publishing of economic figures in the United Kingdom. The consensus forecast for Industrial and Manufacturing Production (Nov) is a yearly decrease of between 3.0% and 4.8%. The United Kingdom's industrial activity has fallen steadily during the past four months. If a spate of deceleration diminishes inflationary expectations, the Bank of England's (BOE) officials will face fewer obstacles.