Dior Has Appointed Jimin As Its Global Brand Ambassador 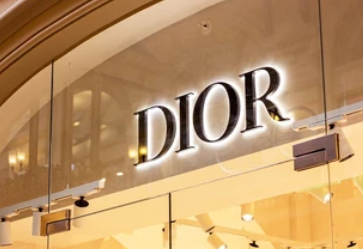 European luxury businesses are aiming to profit on the international popularity of K-pop stars, especially among younger consumers.

The LVMH-owned fashion house has also forged links with the K-pop sensation Jisoo of Blackpink, whose appearances at the company's catwalk shows bring hundreds of screaming fans to Paris.

Jimin, whose full name is Park Ji-min, is a member of the seven-member K-Pop group BTS, which debuted in 2013 and caused an international K-Pop frenzy with its catchy, energetic songs and dancing moves.

South Koreans have become the world's leading per capita consumers of personal luxury goods, spending an average of $325 annually, according to Morgan Stanley analysts (NYSE:MS).

Seventy-six percent of the nation's household wealth, according to the experts, is held in the real estate industry, while property values have risen dramatically over the past five years.