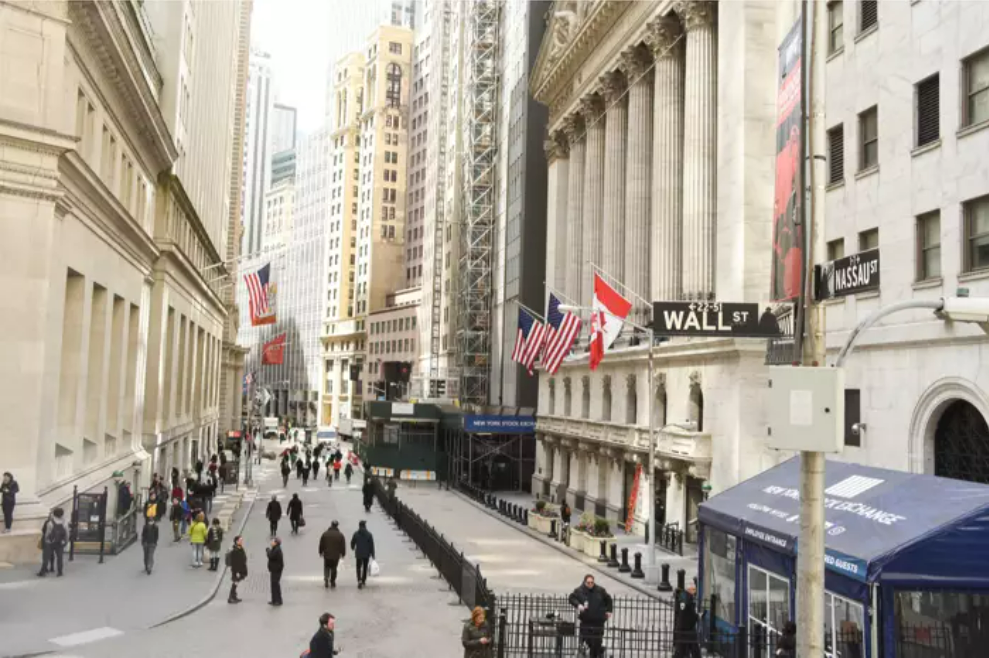 Indices Are Mixed, and Energy Stocks Are Hurt Due to the Declining Oil Price

On Thursday, the major US stock indexes were uneven, with the Nasdaq 100 index rising 0.44 percent to new highs over 13,300 since early May, the S&P 500 maintaining flat at 4,150, and the Dow falling 0.26 percent to close to 32,725 points. A near 6.0 percent increase in Advanced Micro Devices and a more than 2.0 percent increase in Amazon's share price were the main drivers of Nasdaq 100 outperformance. While this was happening, Walmart's near 4% decline and Chevron's almost 3% decline weighed on the Dow.

Chevron was hardly the only US oil company to suffer; in fact. Exxon Mobil had a decrease of almost 4.0 percent, while the S&P 500 Energy GICS sector as a whole lost 3.6 percent. This was due to additional drops in the world's oil markets and a dimming demand forecast. WTI dropped to below $90 per barrel, its lowest point since February 2014, just before Russia invaded Ukraine.

The price of Coinbase Global's stock increased by 10% at the close of business on Thursday as a result of the announcement that global asset management firm Blackrock would provide its customers with access to cryptocurrency trading services via Coinbase's institutional platform, Coinbase Prime. Shares of COIN had increased by as much as 44% throughout the day at one point.

Investor Attention Turns to the NFP Data on Friday

Wall Street was neutral on Thursday, but none of the main indexes experienced significant swings outside of previous levels due to investors' caution ahead of the Friday publication of important US job market data. The assumption that US inflation has peaked and the notion that the labor market is now weakening as the US economy slows are just two emerging economic storylines that recent data has shown are forming.

The second of these two storylines was in fact strengthened on Thursday by new data showing an increase in US weekly unemployment claims, perhaps putting pressure on the US currency and US rates. Traders will consider Friday's data in light of how it contributes to these stories. It may be more confident in a less aggressive Fed tightening forecast if the pace of job increases slows from June's 372,000 and the pace of average hourly wage growth moderates from June's 5.1 percent YoY.

Given that the battle against inflation is far from being won, Fed officials have been careful this week to caution the markets not to get ahead of themselves by betting on rate decreases in 2023. The Fed's Loretta Mester signaled that the bank is open to another 75 basis point rate rise in September, depending on the data, and said that the Fed would need to see many months of inflation drifting down before the central bank would take its foot off the throttle in terms of tightening.