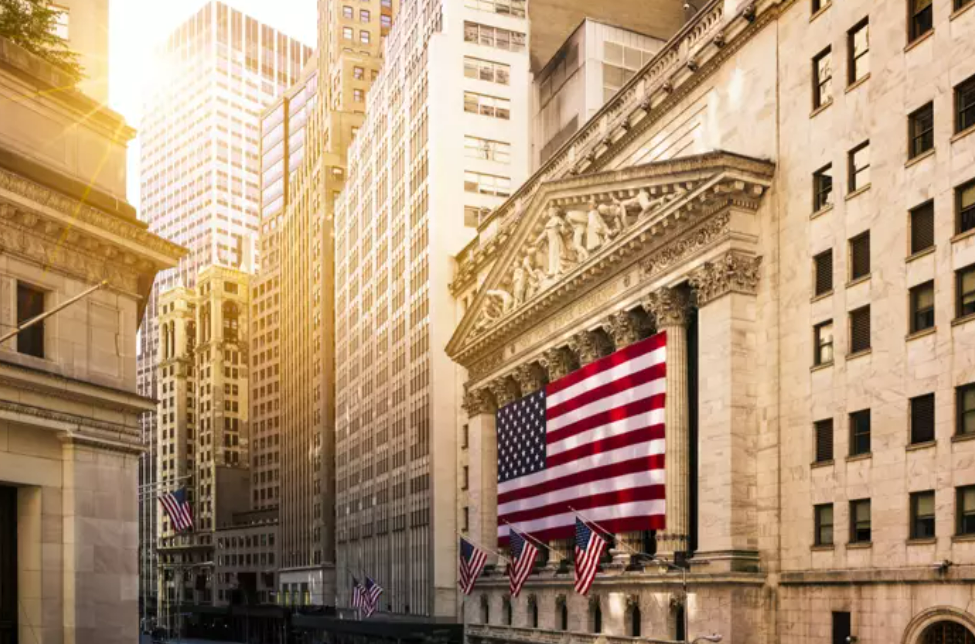 Wednesday's trading session saw a little increase in the S&P 500 as we once again ran into resistance.

As it seems that we are about to challenge a significant region of resistance, the S&P 500 has increased somewhat throughout the trading session on Wednesday. In the end, I believe that this market will face considerable pressure over time, and I do not believe that a meaningful breakthrough will occur until we break over the 4200 level. This appears highly unlikely to occur in the near future because Friday is when the employment report is due.

There is a lot of technical evidence to suggest that we could halt here, but keep in mind that the 200 Day EMA is situated just below the 4200 level. I believe we will go for the 4300 level above, which is another region of resistance, if we can break over 4200. If we break above that level, I believe the trend has fully shifted, and the S&P 500 soars as if nothing ever went wrong.

Much of this is predicated on the hypothesis that the Federal Reserve may need to change course soon as a result of the economy's performance. That, however, ignores the fact that inflation, although somewhat reducing, is still very high. Since it is without a doubt one of their top worries, it will naturally take center stage. It will be considerably worse if inflation starts to increase. While Wall Street tries to persuade itself that the Federal Reserve will shield it, the truth is that there may not be much of an option for the Federal Reserve other than to keep tightening moving ahead.