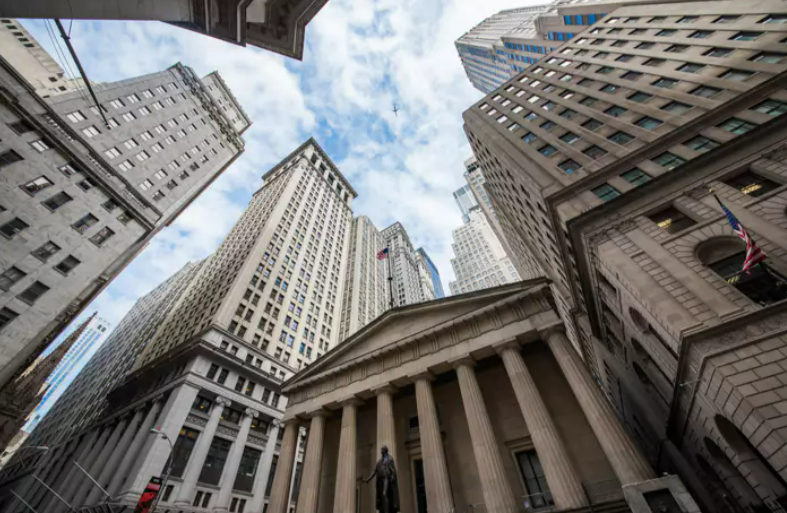 Investor Fears Regarding a Hawkish Fed

The Initial Jobless Claims data, which was better than expected, has caused investors to react negatively, and the S&P 500 is down more than 2% during today's trading session.

The figures revealed that just 193,000 Americans sought for unemployment benefits in one week, far less than the expert prediction of 215,000. The Fed claims that the labor market is still too tight. The study supported the robustness of the labor market. The Fed's need to raise rates rapidly in order to reduce demand and fight inflation would hurt stocks.

Auto stocks were under pressure after CarMax's profits and sales fell short of analyst projections. The stock is down 23% so far in today's trading. Traders think that Tesla, General Motors, and Ford have all dropped by 5-6% as a result of the effect that rising lending rates have had on the market for cars.

It is hardly surprising that tech shares have fallen today as the market prepares for higher interest rates. AMD, NVIDIA, and Apple among those that suffered the most losses in this market segment today.

Despite the oil market's rebound, the current sell-off is pervasive, and even energy stocks are under pressure. Since the market views the Fed's actions as the biggest danger to stocks, any news that signals the Fed will keep raising interest rates quickly causes a sell-off.

The 3635 support level continues to be the S&P 500's target closing price. Even if the RSI is virtually in oversold zone, if the right triggers occur, there is still a chance for additional bearish momentum.