S&P 500 (SPY) Rallies As Dollar Pulls Back From Highs 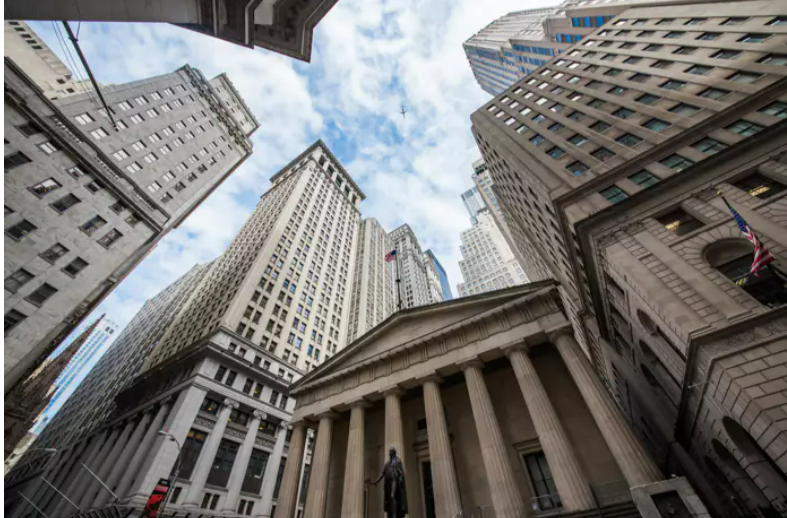 Throughout electronic trading overnight in Asia, the S&P 500 originally declined, but the E-mini contract proved to be durable during trade, and now it seems that we are attempting to build some sort of support. Having said that, the fact that we have reached a "lower low" indicates that the overall structure is still highly unfavorable. Because of this, I believe it's just a matter of time until we see new lows, but in the meanwhile, let's have a little rebound to shake a few folks about.

At this point, I would consider any rise to be a possible selling opportunity, at the very least at the first indications of tiredness. As the 50-Day EMA is falling and moving toward the market, the 3800 level makes a lot of sense as a barrier.

I do believe that traders will continue to sell off short-term gains in this scenario, but the odd relief rally does make a lot of sense. We have, after all, moved too quickly and drastically to the negative in this circumstance. So be it if the market gains. Although I won't be participating, I'll be on the lookout for a chance to go short once again. The Bank of England has opted to increase its bond purchases, and while it's probably important to note that they are rising rates concurrently, the Federal Reserve is nothing near relaxing monetary policy at this moment, so you probably have a lot of people purchasing.

Today on Wall Street, the story will almost certainly go something like this: "If the Bank of England is prepared to change course, then the Federal Reserve must be prepared as well!" These idiots are the ones that incur losses. Nothing has changed, and as of right now, the higher it rises, the more interested I am in selling.