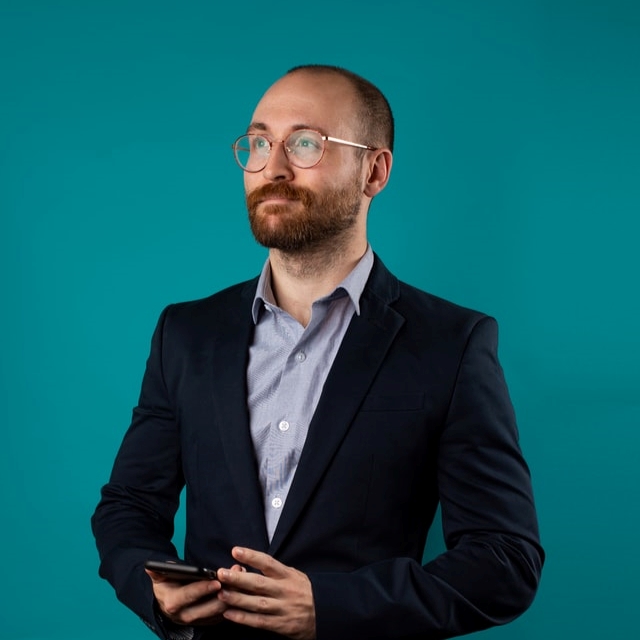 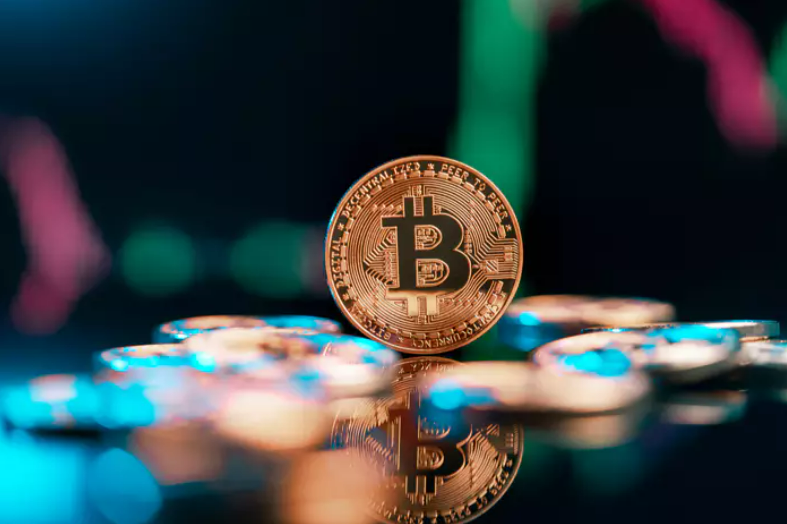 The market remained inside the range that has been in place since the second half of September once again as a result of the 50-day moving average in BTCUSD acting as local resistance.

At the time of writing, Bitcoin was trading slightly under $20K, down 1.9% over the previous day.

Investors in the cryptocurrency market have been deterred from purchasing as a result of a rapid rise in stock markets that has slowed down in recent days due to uncertainty. The market's capitalization dropped 1.6% over night to $956.

We've lately seen some stability in the bitcoin market, according to Sam Bankman-Fried, CEO of the cryptocurrency exchange FTX. But when the Fed's monetary policy becomes more restrictive, it has an impact on all assets, leading cryptocurrencies as well as fiat money and stock indices to change.

Hoarders have amassed a record 13.7 million coins, or 71.5% of the whole BTC supply, according to Ark Invest, purchasing the cryptocurrency that has been falling since the spring. Additionally, vendors have almost reached the limits of their ability to sell.

Due to a higher dollar last week, the connection between bitcoin and gold hit its highest point in more than a year, according to Kaiko. Despite a Fed rate rise, gold and bitcoin failed to exert their role as haven assets.

The huge centralized and regulated Binance and Coinbase will be the main targets of the EU's ban on Russian cryptocurrency wallets, which may increase demand in smaller exchanges with laxer KYC but generally increase the danger of more active cryptocurrency sales.