Lazarus Group’s Crypto.com Scam Is a New Way to Steal Your Financial Info 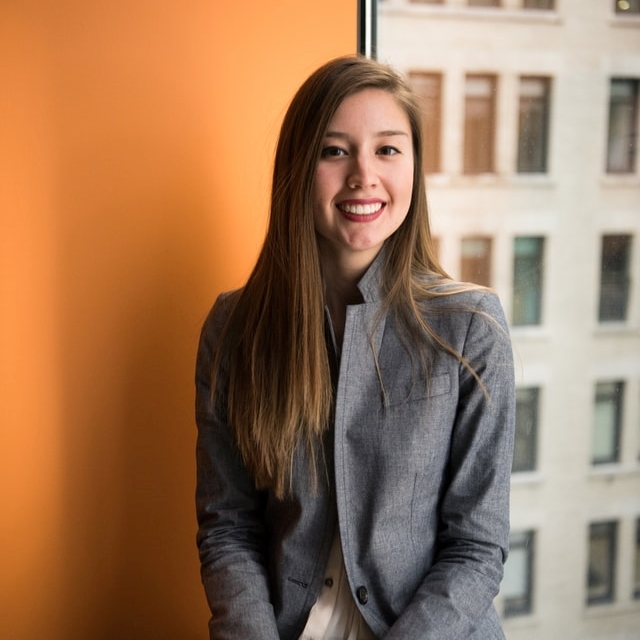 Particularly this year, it has been difficult for crypto enthusiasts to accept the unpredictability of the blockchain industry. According to analysts, this will be the most expensive case of blockchain crime so far, and unless international restrictions start to take effect, nothing is expected to change in the near future. Additionally, hackers are continuing to get more intelligent, so cryptocurrency investors must continually be alert. Despite not technically being a victim, Crypto.com is now coping with the effects of a new scam by the most notorious hacking outfit in the cryptocurrency industry.

Many of the most expensive cryptocurrency hacks of 2022 were carried out by Lazarus Group. The group was accused of carrying out the Ronin (RON-USD) breach, which destroyed $625 million worth of assets on the network. It wouldn't return in two months. For $100 million, the organization gained access to the Harmony Network (ONE-USD).

Crypto theft is becoming far more sophisticated, and organizations like Lazarus are skilled at it. Given that it is an organization with support from the North Korean government, it also has a ton of resources. According to experts, Lazarus' "profits" contribute to the funding of the nuclear weapons development of the North Korean state.

But sometimes it's simpler to simply stay with the fundamentals, even when hackers are capable of doing something complex. Phishing scams and similar schemes are becoming more prevalent, according to blockchain security startup CertiK's mid-year damage report. These con games need very little talent, but criminals are increasingly turning to them. Even Lazarus appears to be embracing this style. But it's not going to the victims; instead, it's allowing the victims to come to them.

Job Seekers Are Directed to Lazarus Group by the Crypto.com Scheme

The most recent cryptocurrency scam by the Lazarus Group uses the name and brand Crypto.com. The firm is discovering that its identity has been hijacked, and the hackers are using the company's name to direct people to them.

According to a recent revelation, the organization is the brains behind a fresh method being used on social networking sites like LinkedIn. The gang is only publishing job postings while claiming to be recruiting for opportunities at Crypto.com. Unwitting victims download a PDF file containing information about the job post and other fictitious positions at the business. When the victim clicks the link, a trojan horse virus is downloaded to their computer, allowing Lazarus to access their personal and financial data.

It's a particular kind of phishing scam, in which the offender convinces a victim to voluntarily hand over information or download a file. Lazarus uses a strategy, but unlike conventional cryptocurrency phishing schemes, it doesn't target particular people. In reality, it need just post the job offering since the virus is immediately accessible to the victims.

Additionally, Lazarus has used this approach for a fraud before. Early in August, cybersecurity professionals issued a warning that the scammer was carrying out similar schemes while masquerading as Coinbase (NASDAQ:COIN) at the time. Given LinkedIn's reputation and strict position on security, victims may feel falsely secure as a result of the postings appearing there as well. Overall, the news serves well to remind investors that due diligence is a need when working in the cryptocurrency market. When there are no rules, there are no resources available to look into offenses. It is thus advisable that one get acquainted with the potential means of targeting them.