Desalination Plant in California Suffers Setback With Recommendation For Denial 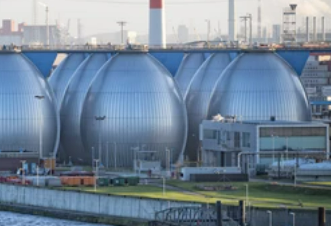 The commission, which has the authority to reverse staff decisions but does so infrequently, is due to vote on the project on May 12.

Poseidon has been attempting to secure approval for the project for more than two decades, spending an estimated $100 million in the process.

With the Western states of the United States suffering from a prolonged drought, officials appeared to be on the verge of approving the Huntington Beach facility. Last year, the business expressed sufficient confidence to discuss breaking ground on the $1.4 billion factory by the end of 2022.

Poseidon has operated a comparable facility in Carlsbad since 2015, although it was permitted locally prior to the state enacting regulations governing desalination plants.