US Dollar Index is under pressure at 104.00 as Fed's Powell lacks aggressiveness and investors examine US PMI 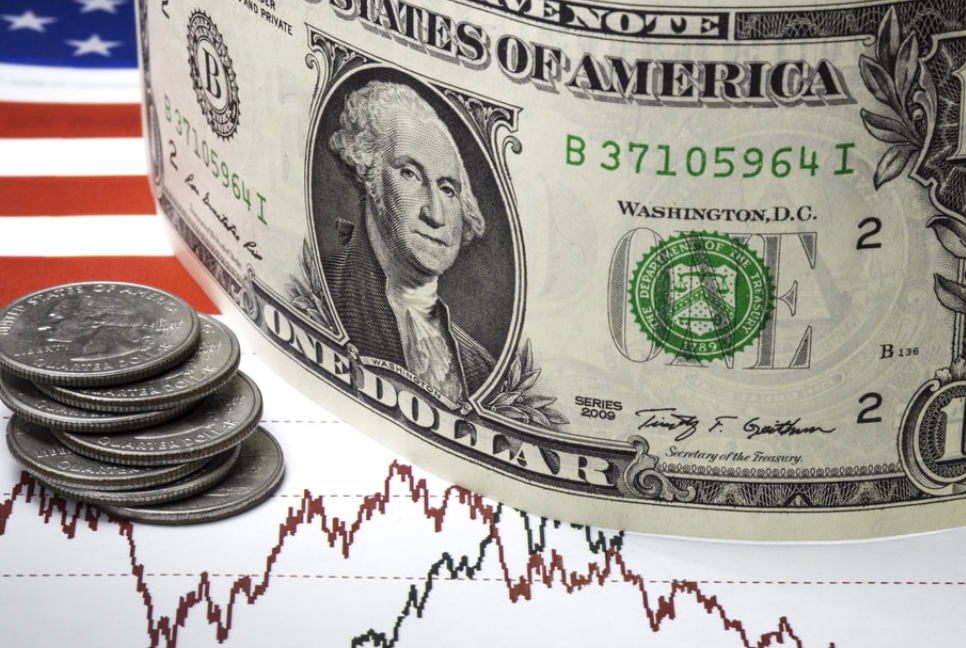 US Dollar Index (DXY) loses its weekly low comeback as sellers dabble around 104.20 during the Asian session on Thursday. As a result, the dollar index versus the six key currencies declines for the fourth consecutive day, as traders expect the first June S&P Global PMI data.

At least during the first round of Testimony on the semi-annual Monetary Policy Report, Federal Reserve (Fed) Chairman Jerome Powell's justification for the latest rate rise, the highest since 1994, was accepted. However, Powell's skepticism of the requirement for a large rate rise looked to throw more downward pressure on the dollar.

Additionally, a decrease in oil prices and recent poor US statistics can be tied to the DXY's recent depreciation. Consequently, WTI crude oil prices declined 0.85 percent to $103.50, dropping for the second consecutive day to depths not seen in six weeks. Recent decline in the price of black gold may be attributed to gloomy weekly inventory figures from the American Petroleum Institute (API) (API). According to the API Weekly Crude Oil Stock report for the week ending June 17, stocks climbed by 5.607 million barrels, compared to a rise of 0.73 million barrels the week previous. In addition, reports that US President Joe Biden will announce a drop in gas taxes before the end of the week impacted on oil prices.

It should be underlined that the most recent US housing and activity data for May were lower than predicted, which decreases the pressure on the Fed to manage inflation. Reuters reported earlier in the day, "An early look at the status of the US job market in June from payroll provider UKG showed slight strengthening, even as the Federal Reserve boosts interest rates sharply and economists raise alarms about the likelihood of a recession."

In this setting, Wall Street was able to recoup some of its early-morning losses but closed Wednesday with small losses, while US 10-year Treasury rates suffered their steepest daily decrease in a week by completing the day near 3.16 percent, two basis points below 3.14 percent as of press time. Consequently, S&P 500 Futures decline by 0.50 percent at the latest.

DXY onlookers expect the US S&P Global PMIs for June and the monthly Jobless Claims data after witnessing the early reaction to Fed Chair Powell's presentation. The second round of Fed Chair Jerome Powell's testimony will also be essential. If Fed Chairman Powell continues to reject monetary policy boldness, the US Dollar Index will continue to drop.

A definitive break below a two-week-old ascending trend line pulls DXY toward the previous week's low at 103.40.