The silver market remains vulnerable, according to the silver price forecast 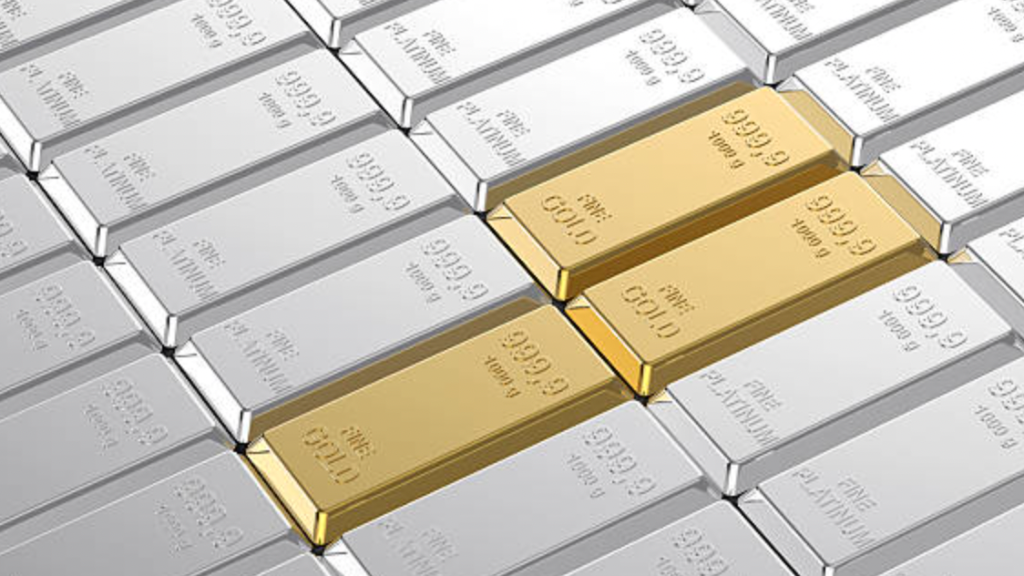 The 50 Day EMA proved to be a little difficult to climb above despite the early-session rally in silver prices, which was pretty considerable. The $20.50 level is also a concern, so there is a significant degree of resistance in all of this. I believe that we now have a number of issues to resolve, not the least of which will be the release of the non-farm payroll figures during the Friday session.

I believe that the silver market will begin to decline pretty quickly if we go below the bottom of the Wednesday session. In that case, it is probable that the Federal Reserve will make the final decision about what should take place. The bond markets and rates will continue to alarm traders, and this will have a significant impact on their behavior with precious metals. In the end, this market is susceptible to greater yields and, naturally, a stronger US currency. That may very well be the case if the jobs figure is hotter than expected.

On the other hand, it's feasible that we may witness a significantly greater rise if the market were to break over the $20.50 threshold. The 200 Day EMA, which is now just below the $22.50 level, as well as the $22 level are likely to come into play if that were to happen. In either case, I believe we are going to witness a shocking action. Having said that, bear in mind that we have been in a decline for some time, making it seem like the simpler course to follow.