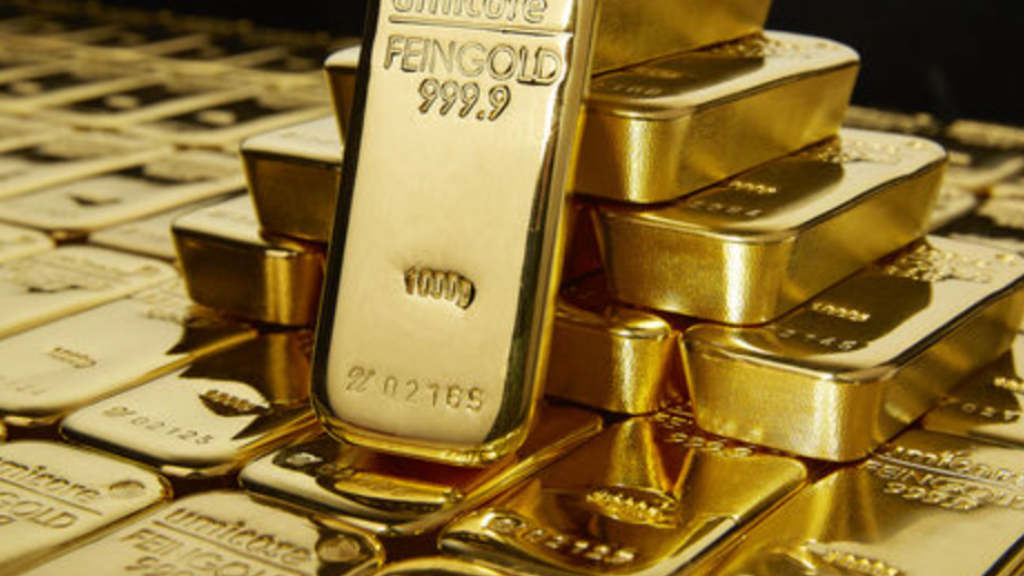 After reaching a low of $1,755.00 during the Asian session, the gold price (XAU/USD) has exhibited a purchasing response. The precious metal entered a corrective wave following a two-week juggernaut rally. In addition, a return in favorable market mood has strengthened the gold bulls.

Earlier, the escalation of Sino-American tensions over Taiwan caused a decline in risk appetite. The problem has not been resolved despite the presence of Russian and Chinese navy vessels near the disputed Taiwanese island. In response, Taiwan's Defense Ministry has stated that it will oppose any Chinese action that violates Taiwan's territorial sovereignty.

The US dollar index (DXY) benefited from market participants' liquidity on Tuesday, after investors supported the risk-off impulse. Now, the pessimistic forecast for US Nonfarm Payrolls (NFP) is pulling down the DXY. The DXY has printed a low of 106.00 as job gains are estimated to be 250k, which is less than the previous report of 372k. The unemployment rate is anticipated to remain unchanged at 3.6%. Major corporate players in the United States have abandoned the recruitment process for the remaining workforce, which will be reflected in the employment data.

The 50-period exponential moving average (EMA) at $1,750.00 has held unchanged and is rising, adding to the upward filters. In addition, the Relative Strength Index (14) is striving to reclaim the bullish zone of 60.00-80.00 in order to accelerate the upward movement.