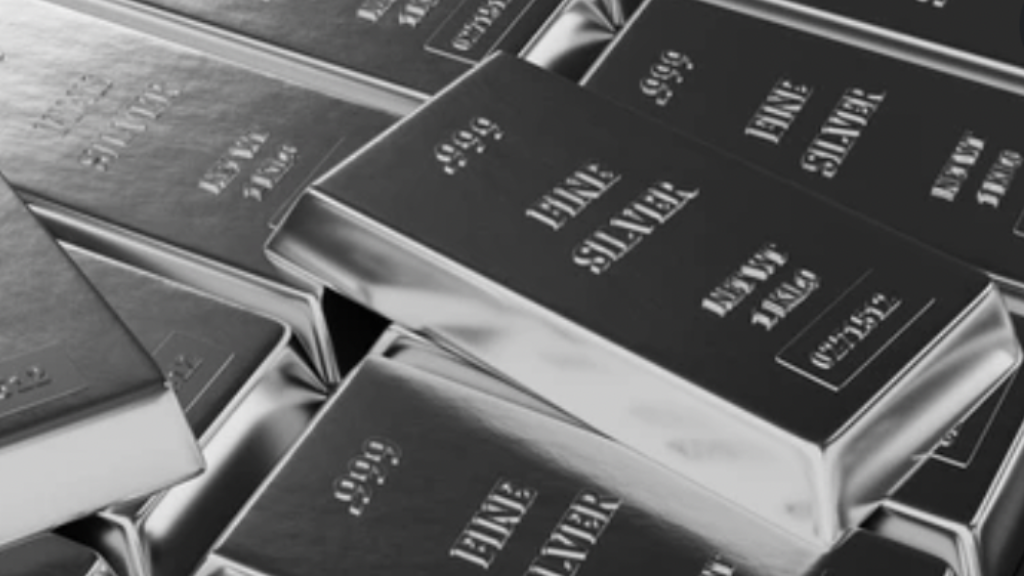 A Federal Reserve Chairman, Jerome Powell, was on the hill for his two-day Humphrey Hawkins hearing, which is mandated by Congress. The head of the central bank said he is committed to reducing inflation and believes he has the tools necessary to accomplish it. Though Powell said he feels the economy is robust currently, he recognized a recession might emerge.

The 50-day just crossed below the 200-day moving average, which is a headwind for XAG/USD since a long-term downtrend is currently deemed in place.

The fast stochastic oscillator has issued a crossover sell signal, signaling a decline in short-term momentum.

As the histogram and MACD both print favorably, the medium-term momentum is becoming bullish (moving average convergence divergence). The trajectory of the MACD histogram is the positive region with an upward sloping trajectory that signals to higher prices.