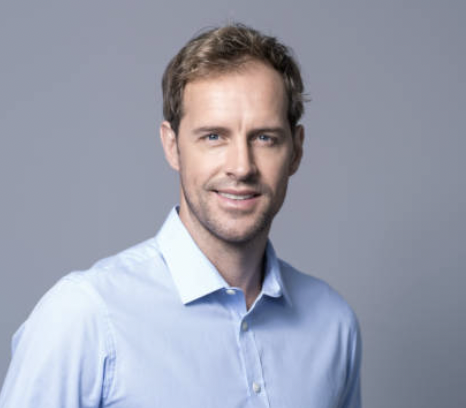 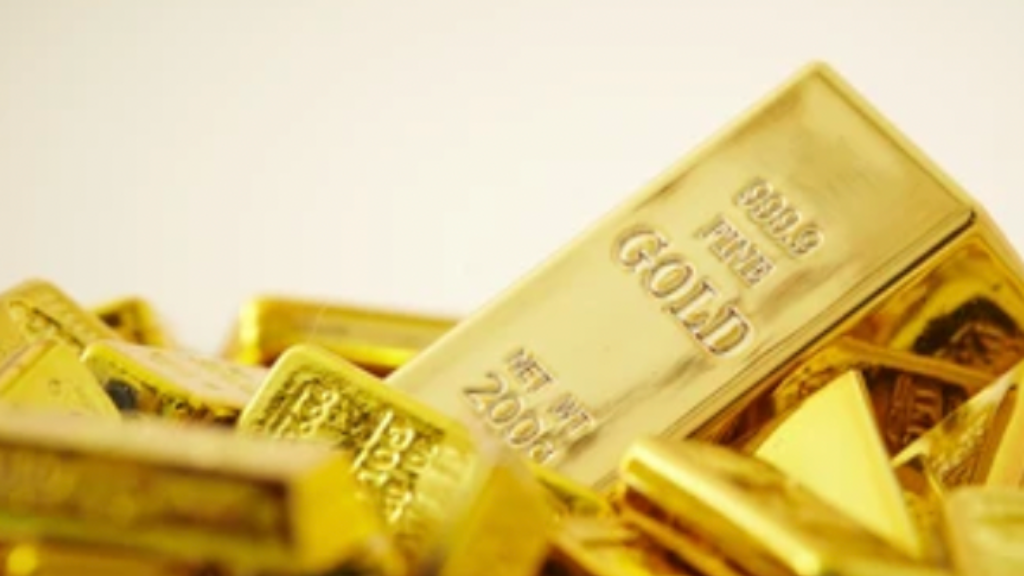 Gold prices moved sideways. Because of the Juneteenth holiday, the bond and commodities futures markets were closed, which caused the dollar to weaken. Given the large number of rate rises currently built into the interest rate futures market, the yellow metal's movement will be reliant on the dollar.

Gold is valued in dollars, and the lack of movement in the greenback resulted to a directionless yellow metal. The most important news last week seems to be central bank action.

Japan's central bank bought a record amount of Japanese government bonds this week to preserve its 0.25 percent restriction on the 10-year note, despite rate increases from both the Swiss and British banks. With the purchase of 81 billion dollars' worth of new bonds, the BOJ provided a stimulant to the Japanese economy.

The Swiss National Bank boosted interest rates by 50 basis points, driving the Franc up by 2 percent against the greenback.