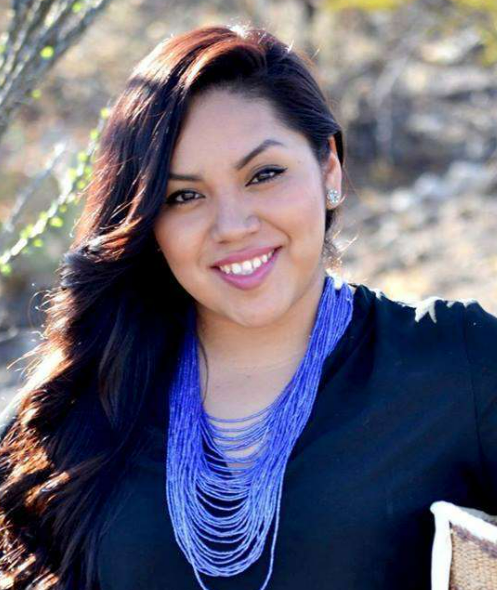 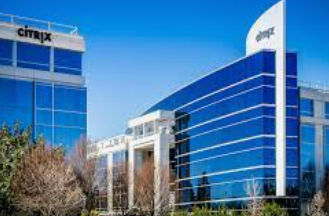 According to a source with knowledge of the issue, Wall Street banks finalized the sale of $8.55 billion in loans and bonds funding the leveraged buyout of business software giant Citrix Systems Inc (NASDAQ:CTXS) by suffering a $700 million loss.

The process emerged as a major test of banks' ability to offload junk-rated debt from their books, a process necessary for them to recycle capital and comply with financial health requirements.

The effective completion of the syndication came at a large discount to the levels at which the banks underwrote the debt. A second person said that one of Citrix's acquirers, hedge fund Elliott Management, helped by purchasing $1 billion in bonds.

Private equity firms, who rely on junk-rated loans to increase returns on company acquisitions, have seen banks move back in the wake of Citrix and other deals that have strained their balance sheets. According to bankers, this is not expected to change in the foreseeable future, since rising interest rates and market volatility fueled by Russia's war in Ukraine have increased the probability that agreements they underwrite will appear mispriced within weeks.

According to sources, banks led by Bank of America Corp (NYSE:BAC), Credit Suisse Group AG, and Goldman Sachs Group Inc (NYSE:GS) sold a $4.55 billion Citrix loan to investors at a discount of 91 cents on the dollar and an annual interest rate 450 basis points above their benchmark.

According to the sources, a $4 billion, three-year Citrix bond was also issued for 83.6 cents on the dollar, delivering a higher than anticipated yield of 10%. Reuters reported last week that the loans in Citrix's capital structure were in strong demand, although the subordinated bonds were less popular.

Bank of America and Credit Suisse declined to comment. Goldman Sachs and Elliott did not respond to requests for comment immediately.

More debt syndication woes for banks are forthcoming. A $2 billion loan backing Apollo Global Management (NYSE:APO) Inc's acquisition of telecommunications assets from Lumen Technologies is provided at a discount of 92 cents on the dollar, while a $1.87 billion bond for the same transaction is issued at an exorbitant 10% interest rate.