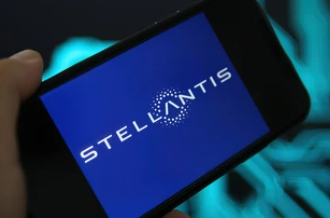 According to a statement from Australia's Vulcan, the phased project seeks to offer renewable heat to Stellantis' Rüsselsheim production facility, which makes the DS 4 and Opel Astra.

Vulcan will conduct an initial feasibility study for the development of geothermal renewable energy projects in Rüsselsheim.

Vulcan added that the parties will collaboratively pursue opportunities for public funding to advance the project.

Stellantis, which holds an 8% stake in Vulcan, will seek funding for 50% of the project's development following the initial phase.

Stellantis intends to sell only battery-electric passenger vehicles in Europe by 2030. It has signed a contract for the supply of manganese sulfite for its electric vehicle batteries with the Australian mining Element 25.

Stellantis and Vulcan already have an agreement for lithium delivery from the Upper Rhine Valley project.