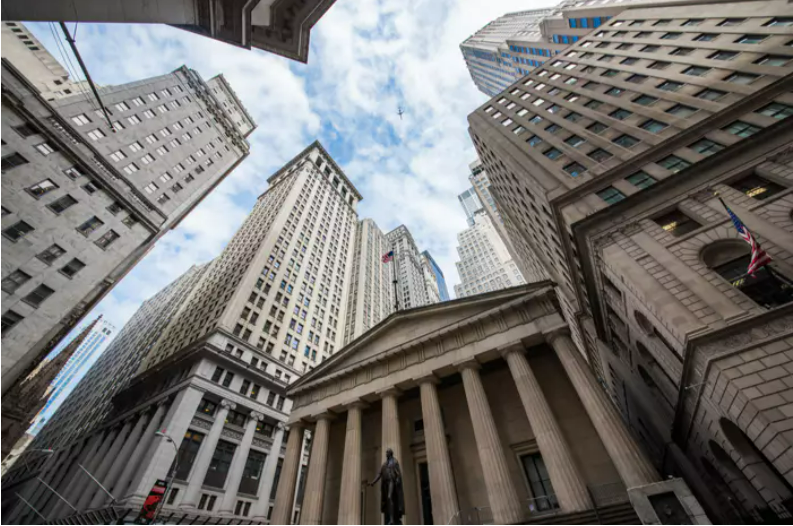 During the trading session on Thursday, the S&P 500 was once again erratic as we originally attempted to break over the 3800 level in the E-mini contract. Despite this, there is still a lot of erratic behavior in the market since risky assets are being hurt by the Federal Reserve's tightening stance.

Since there is currently no compelling reason to expect that the situation will change very soon, the market is quite likely to continue seeing sellers whenever it rises.

As a result of the likelihood that the market will reach its prior lows, I anticipate that many investors will panic and leave the market since taking risks at this time is discouraged. The situation may alter, though, if we were to turn around and eliminate 4,000, but I don't see that happening any time soon.

Even if the market will remain quite boisterous, I believe that we will eventually fall pretty sharply.

Every time we rally, it's likely that there will be plenty of fear out there and people willing to get out of bad positions, which will put even more downward pressure on the market. It appears that the Federal Reserve will increase interest rates by 125 basis points between now and the end of the year, so it's likely that we will continue to see a lot of downward pressure going forward. I'm simply not a customer in this circumstance, however.