Gold and Copper Costs Vary Ahead of the Fed Meeting 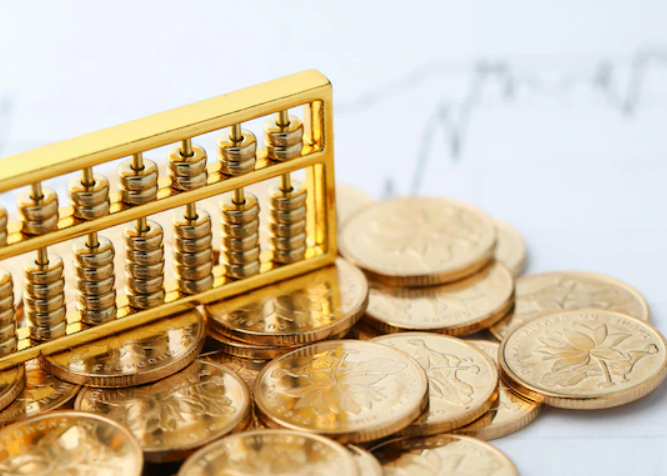 Gold and copper stayed in a narrow trading range on Wednesday as the anticipated rate hike by the Federal Reserve boosted the dollar and weighed on commodity markets.

In light of last week's hotter-than-expected U.S. inflation data, the Fed is likely to raise interest rates by at least 75 basis points bps when it concludes a two-day meeting on Wednesday. Traders are also factoring in the possibility of a 100 basis point bps boost.

The move, which would be the Fed's fifth rise this year, is widely expected to drain capital away from metal markets and into the dollar, a pattern that has pushed bullion prices down below their levels before the start of the Russia-Ukraine conflict.

This has also resulted in gold losing its appeal as a safe haven, with the yellow metal falling with traditional risk-driven markets in 2018. In addition, stock markets fell on Tuesday in anticipation of the Federal Reserve.

This week, gold dropped below the important $1,700 mark, and little signs of a recovery are forecast. Any Fed comments on inflation and interest rate expectations will be keenly monitored by the markets.

Other precious metals reversed their recent dips, although stayed close to their prior lows. Futures for silver rose 0.5%, while those for platinum remained steady.

Copper prices increased 0.1% to $3.50 per pound, recouping the majority of their four-day losses.

Copper has performed marginally better than gold over the past month due to forecasts of a supply bottleneck caused by a strike at the largest copper mine in the world, located in Chile.

In spite of this, copper markets must contend with a global downturn in industrial activity, which has had a substantial impact on demand this year.