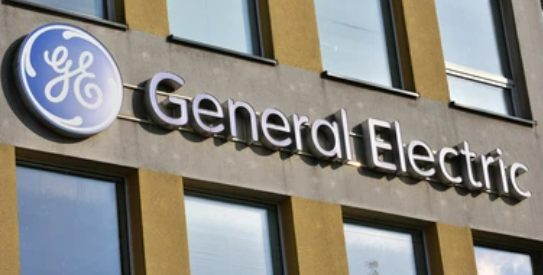 According to an internal document acquired by Reuters on Tuesday, General Electric Co. has selected Mavi Zingoni as the leader of its power unit, which comprises its gas, steam, and nuclear power operations.

Zingoni, the executive managing director of client and low carbon generating business for the Spanish energy company Repsol (OTC:REPYY), will take over on January 1 and relocate to the United States. She will report to Scott Strazik, who leads the energy businesses of the corporation.

Zingoni joins as the industrial behemoth prepares to divide into three public companies.

In January, GE intends to separate its healthcare business. In 2024, it will separate its energy division into a new company that incorporates power, renewable energy, and digital components.

Zingoni has the difficulty of directing GE's power division in the face of supply chain and inflationary issues.

The company's electrical segment, which accounted for 23% of sales last year, is one of its most troubled. It has not reported an increase in revenue for years.

The unit observed a reduction in orders throughout the first half of this year. The company expects to earn a profit this year, with revenue growth in the low single digits.