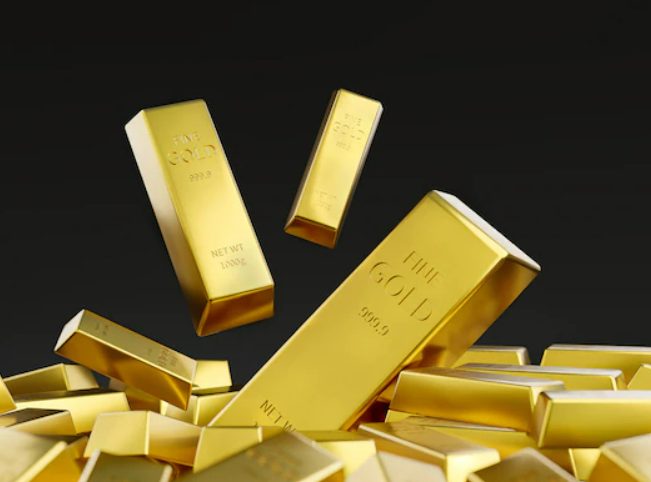 As traders thought the metal to be oversold, bullion prices initially rose after the Fed's pronouncement. Since then, it has lost the majority of its gains and is trading between flat and low.

Chairman of the Federal Reserve Jerome Powell stated that the bank must adopt more aggressive tactics to combat inflation and was willing to exert pressure on the economy and labor market.

The dollar increased by 1% as a result of Powell's remarks, reducing metal prices. Platinum prices decreased 0.4% and silver futures decreased 0.1%.

During the Russia-Ukraine crisis, rising U.S. interest rates strengthened the ruble and diverted capital away from gold. It lost its role as a safe haven as fears of a recession increased.

The CEO of Rio Tinto warned that growing inflation and supply chain disruptions will have an immediate negative impact on copper pricing. China, the largest copper importer in the world, is also slowing.

A strike at the world's largest copper mine, Escondida, in Chile increased copper prices. The action could diminish copper supplies.