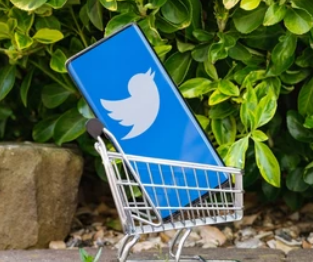 While Agrawal listened to staff queries regarding Musk's intentions for the company, the prospect of layoffs, and the board's rationale for the transaction, he deferred to Musk on numerous points.

Musk has stated that he believes Twitter should be a free expression platform. Employees enquired whether former US President Donald Trump, who was permanently banished from Twitter last year, would be permitted to rejoin after Musk assumed control.

"Once the deal is completed, we have no idea which route the platform will take," Agrawal added, referring to the Trump query. "I feel that is a question we should address with Elon when we have the opportunity to speak with him."

Additionally, Agrawal informed employees that no layoffs were planned.

Bret Taylor, Twitter's board chair, sought to reassure employees that the agreement with Musk prioritized "operational continuity" until the purchase was completed.

"I believe we are quite confident that (the deal) enables this team to continue making the firm successful in the interim period between signing and closing the transaction," Taylor said.