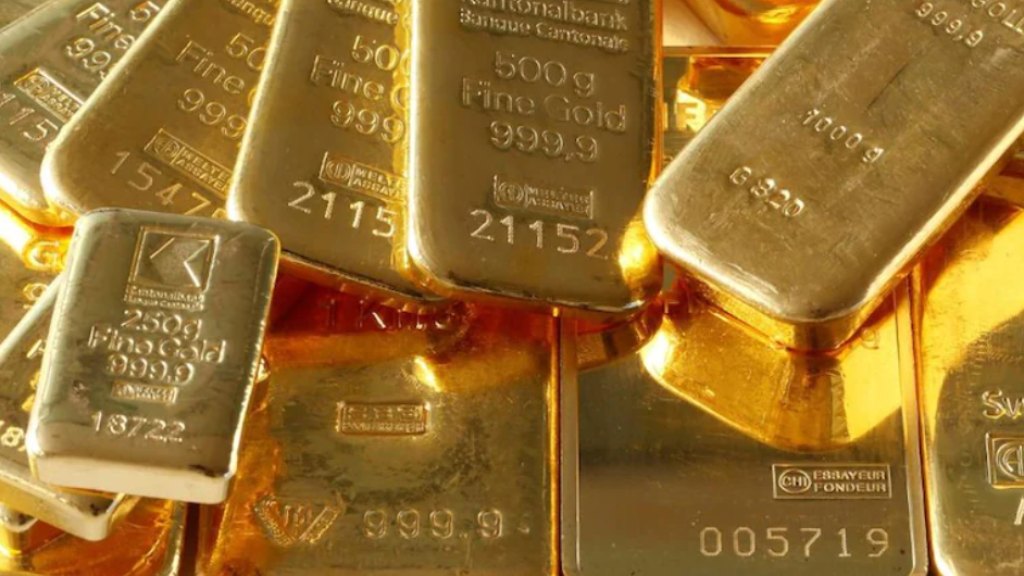 During Wednesday's Asian session, the gold price (XAU/USD) regains its intraday high above $1,765 while consolidating the largest daily decline in two weeks. In doing so, the yellow metal applauds the US dollar's retreat from its weekly high amid a lackluster Asian session. The recovery steps also take into account the more robust activity statistics from China.

The US Dollar Index (DXY) falls from the weekly high around 106.55 to 106.34 at press time as market risk aversion decreases in response to July's stronger China Caixin Services PMI. Consequently, the private services index for the dragon country increased to 55.5% from 48 predicted and 54.5 before.

Earlier in the day, the US-China spat over Taiwan attracted significant attention and prolonged the previous day's risk-averse sentiment, which impacted on gold prices. Recently, Taiwan's Ministry of Defense stated that China's drills surrounding Taiwan reflect the country's will to undermine regional peace and stability. It should be emphasized that China's warning to the United States not to play the Taiwan card and its pledge to punish Taipei independence advocates, as well as its restriction of natural sand shipments to the Asian economy, appeared to amplify the risk-averse sentiment and sink the US dollar. Concerns that squabbles between the world's top two economies may have further negative effects on the global economy exacerbated recession worries.

James Bullard, president of the Federal Reserve Bank of St. Louis, dismissed worries of a US recession while supporting a 50 basis point (bps) rate rise. According to Reuters, the president of the Federal Reserve Bank of San Francisco, Mary Daly, stated that she is awaiting incoming data to determine whether the Fed should slow the rate rises or maintain the present pace. Reuters reported that Chicago Fed President Charles Evans expressed support for a 50 basis point (bps) rate rise at the September meeting if inflation does not improve. In addition, Loretta Mester, president of the Cleveland Fed, stated that she does not believe the US is experiencing a recession and that the job market is in excellent condition. She acknowledged, though, that inflation has not dropped "at all."

US Factory Orders for June and ISM Services PMI for July will combine headlines on China and the Federal Reserve to influence short-term XAU/USD movements.